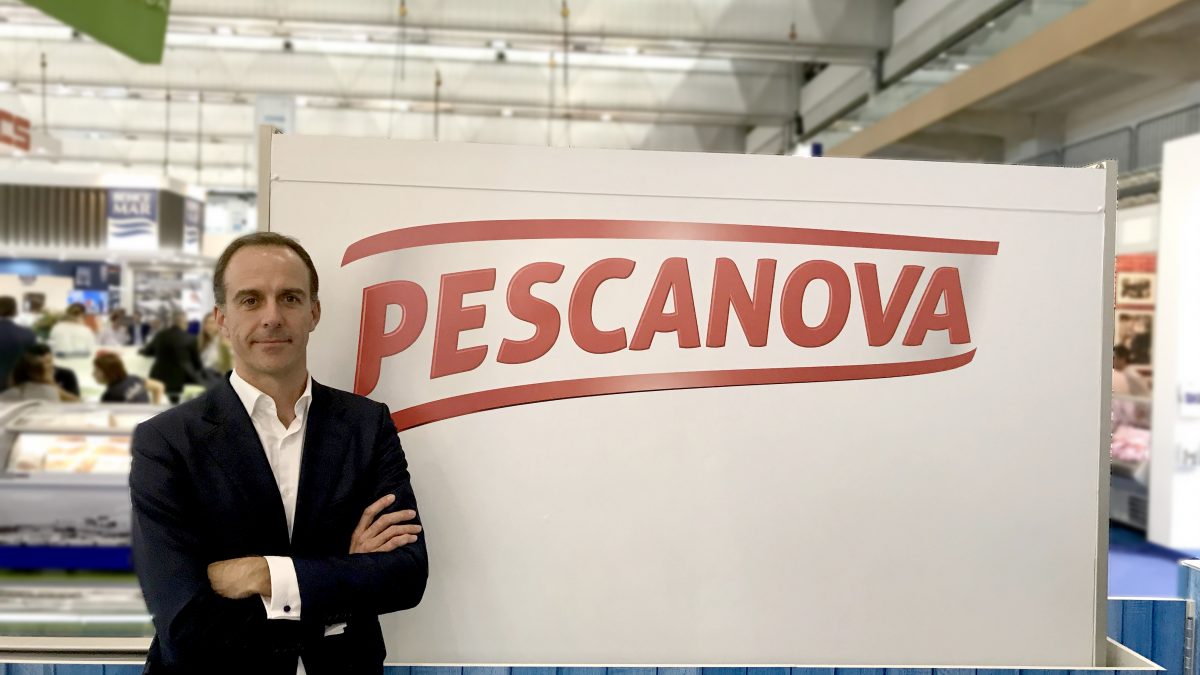 Vigo, 3 october 2017.- The Nueva Pescanova Group has appointed Marcos Osuna as Director of the Group’s Fishing Division in Latin America, as well as general manager of Argenova, the Group’s subsidiary in Argentina.

The Latam Fishing Division (part of the Fisheries Division of the Nueva Pescanova Group, headed by David Troncoso) covers the businesses of Galician multinational Company in Peru (Novaperu), in Uruguay (Belnova) and in Argentina (Argenova), countries in which the Group has a fleet of 20 ships. In this Division, the company has a factory in Peru with nearly 100 employees, and another one in Argentina, employing more than 700 people.

Marcos Osuna has a degree in Business of the University of Santiago de Compostela and has been 19 years working for Pescanova in different responsibility positions within the Group. He stands out for his career path and experience throughout the seafood products value chain, from origin to export and marketing. Among other positions, he has worked for six years as Deputy Director General of Acuinova S.L and another seven years as General Manager of PESCA CHILE. His last position, since 2015, Osuna held the position of General Manager of the Industrial Center of Nueva Pescanova in Arteixo (A Coruña), a center of reference engaged, mainly, in cooking of shrimp and prawns which employs more than 100 employees.