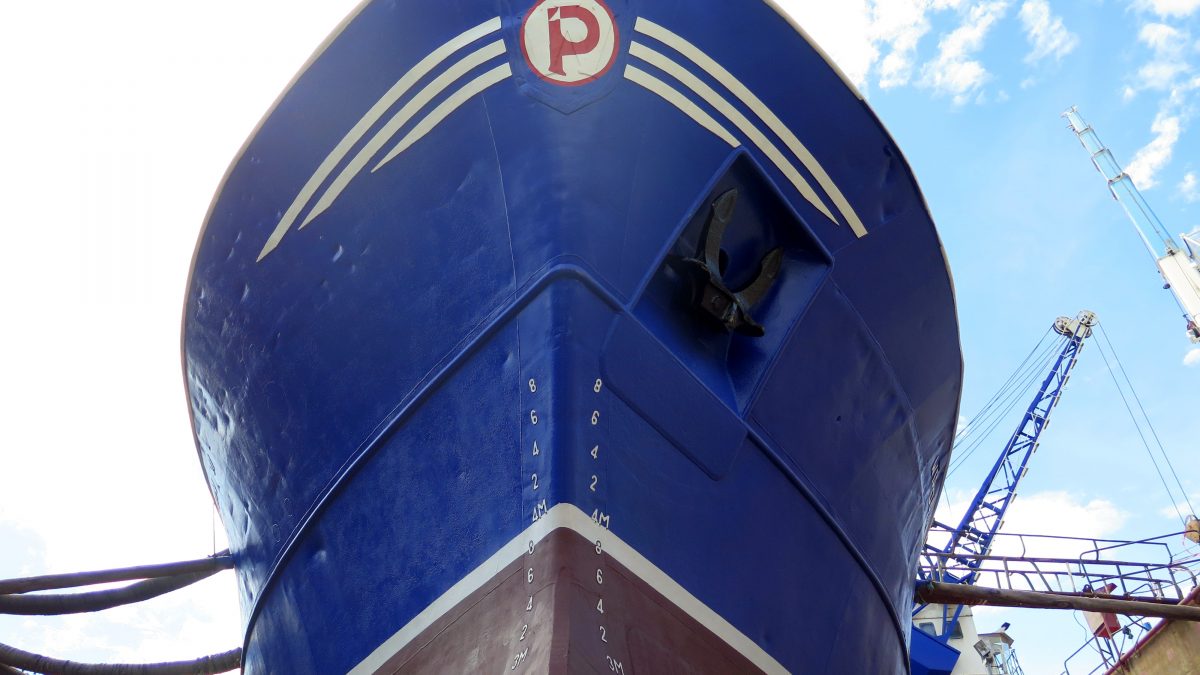 Madrid, November 13th, 2017.- Nueva Pescanova Group has joined the Spanish Fisheries Confederation (CEPESCA) to improve its level of representation in national and international organizations that regulate the fishing sector, and to continue making progress in the development of a sustainable and responsible fishing, a fundamental aspect within the strategy of the company.

With the incorporation of the Nueva Pescanova Group, Cepesca consolidates its position as the largest fishing employer’s association in the EU. It also expands its international dimension, since Nueva Pescanova ships operate under a foreign flag. Nueva Pescanova fleet consists of 72 ships that fish in the southern hemisphere: 34 from Mozambique, 18 from Argentina, 14 from Namibia, three from Angola, two from Uruguay and one from South Africa.

Nueva Pescanova Group has a workforce of more than 12,000 people, 1,100 of them working in Spain. It captures species like shrimp in Mozambique; Argentinian Red Shrimp, toothfish (seabass) and short-finned squid in Argentina; red and white shrimp in Angola; hake and monkfish in Namibia; and “rubio” or sea robins in Uruguay, among others.

The company operates in 27 countries and has 18 processing plants around the world, where it processes more than 70 species of fish and shellfish to serve markets of 80 countries. The group closed its 2016 financial year with a turnover of 1,060 million euros.

According to Javier Garat, Secretary General of Cepesca, “the incorporation of Nueva Pescanova gives Cepesca stronger international dimension. It also shows the firm commitment of cooperation and collaboration with the countries in which operates.”

According to Ignacio González, CEO of Grupo Nueva Pescanova, “the partnership with Cepesca helps us to improve the representation of our economic and professional interests in front of organisms that regulate the fishing sector. Our incorporation means also an impulse in the development of sustainable and responsible fishing, which is a firm commitment part of the DNA of our company. ”

In this regard, it should be noted that Nueva Pescanova collaborates with the Sustainable Fisheries Partnership (SFP) and has its own Sustainable Fishing Certificate (Pescanova Blue), which guarantees compliance with the Code of Conduct for Responsible Fisheries of the Food and Agriculture Organization of the United Nations (FAO).

Cepesca is the most representative national employers’ organization in the European Union and brings together 41 shipowners associations, with 810 fishing companies, 1,000 vessels, close to 10,000 crew members and gross register tonnage of 225,227 GRTs. Among its objectives, the confederation aims to improve fishing companies’ competitiveness, betting on crews training and generational change, promoting the development of responsible and sustainable fishing and fighting against illegal fishing. To learn more, visit www.cepesca.es.