New low-salt “Anguriñas” Pescanova, all the flavour with less salt

Pescanova launches its Christmas campaign and brings out a debate on a social issue: the gender gap.

Vigo, 12 December 2017.- Pescanova launches its Christmas campaign and brings out a debate on a social issue: the gender gap. The scene resembles the office at the Zarzuela Palace, from which the King’s Christmas Message is released on Christmas Eve. The characters of the spot are the “queens” of every home, 15 women of different age, race, background, personal condition and sexual orientation, delivering their “Royal Message”: different opinions that show the problems that affect and concern today’s women, their concerns on the social situation and the prospects for the present and future of Spanish women.

With real testimonials such as “If I were a man it would be easier for, but since I’m not, there is nothing else for to do than… fight”; “We can reach the same level as men and we have to get there because we are all equal”; “Let’s be less princesses and more fighters” or “Let us not label us and pay more attention to what unites us rather than what separate us”; the 15 characters of these spots speak out a reality that Pescanova echoes, creating a straight forward and democratic campaign, with which the brand wants to contribute to the construction of a little better society.

The spots are broadcast in the main TV channels and are also hosted on YouTube, and on the company’s timeline in Twitter, Facebook and Instagram (you can see the spots by clicking HERE). Pescanova aims to create a participatory social movement, to give voice to all women, who can share their views about issues that have worried them in 2017 and deliver their “Royal Message” with their best wishes for 2018, by uploading their videos to www.elmensajedelasreinas.com. They can also share their opinion on gender disparity in social media using the hashtag #ElMensajeDeLasReinas.

With this campaign, Pescanova brings to light such a crucial topic as is the inequality between men and women, taking the risk by dealing with an issue that might provoke as many different opinions as members in our society, but being aware that we are doing our part and contributing to an improved coexistence, the acceptance of women as equals, and the promotion of equal opportunities for women and men.

Data proves that women devote more time than men to family and home – 2 more hours per day on average – and are the ones that pay the price when trying to reconcile motherhood and work -42,000 women opt for a leave for the care of their families, compared to 3,861 men.

An opinion that is shared by both men and women. Only 5% of women and 11% of men believe that equality has been achieved, according to Metroscopia’s data. A reality revealed in the latest World Economic Forum’s Global Gender Gap Index, in which Spain has dropped four positions, compared to the previous year, and ranks 29 in this gender gap ranking that analyses salaries, participation, employment, education, representation in decision-making bodies, health and life expectancy, and the gap between men and women. 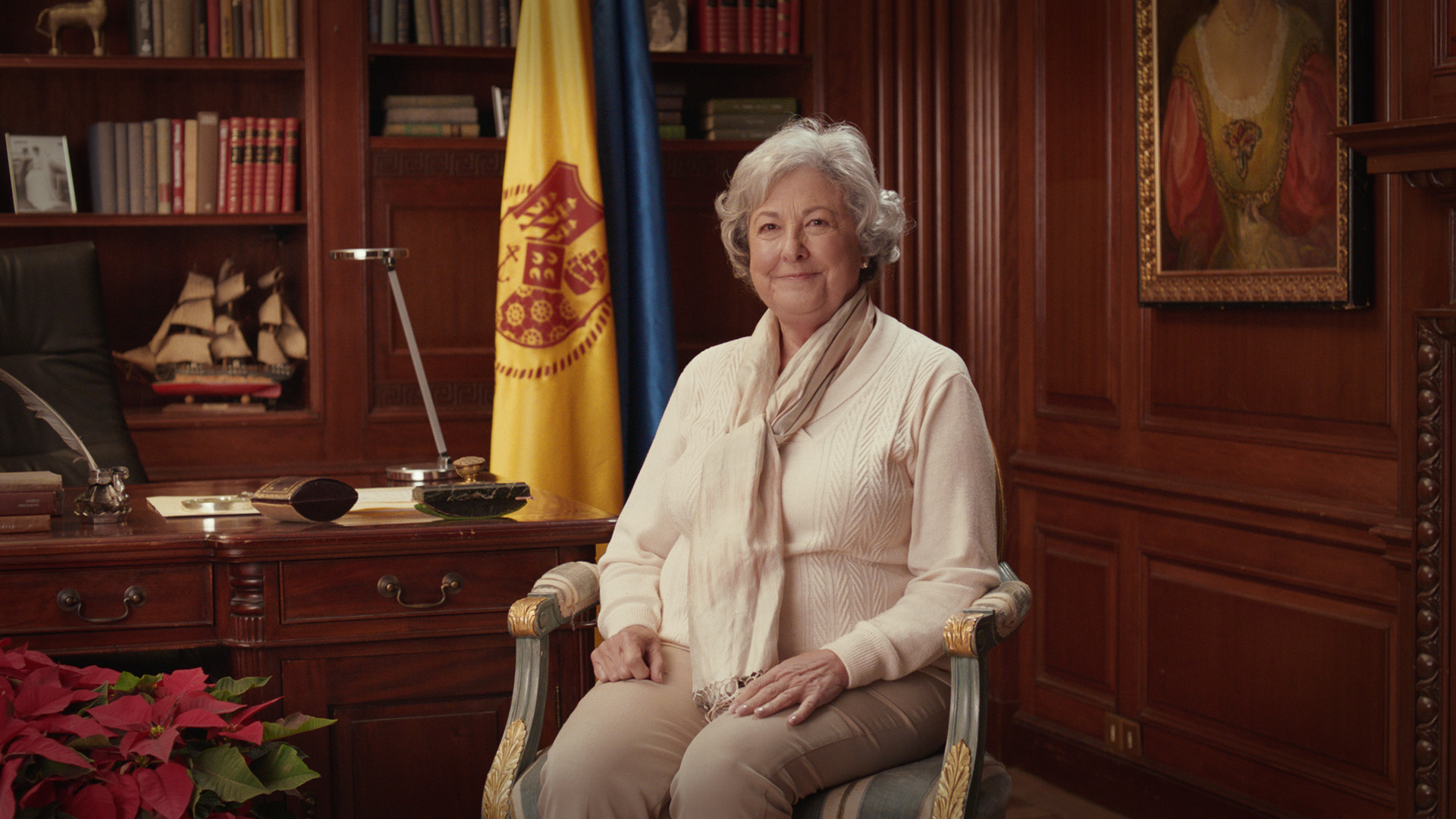 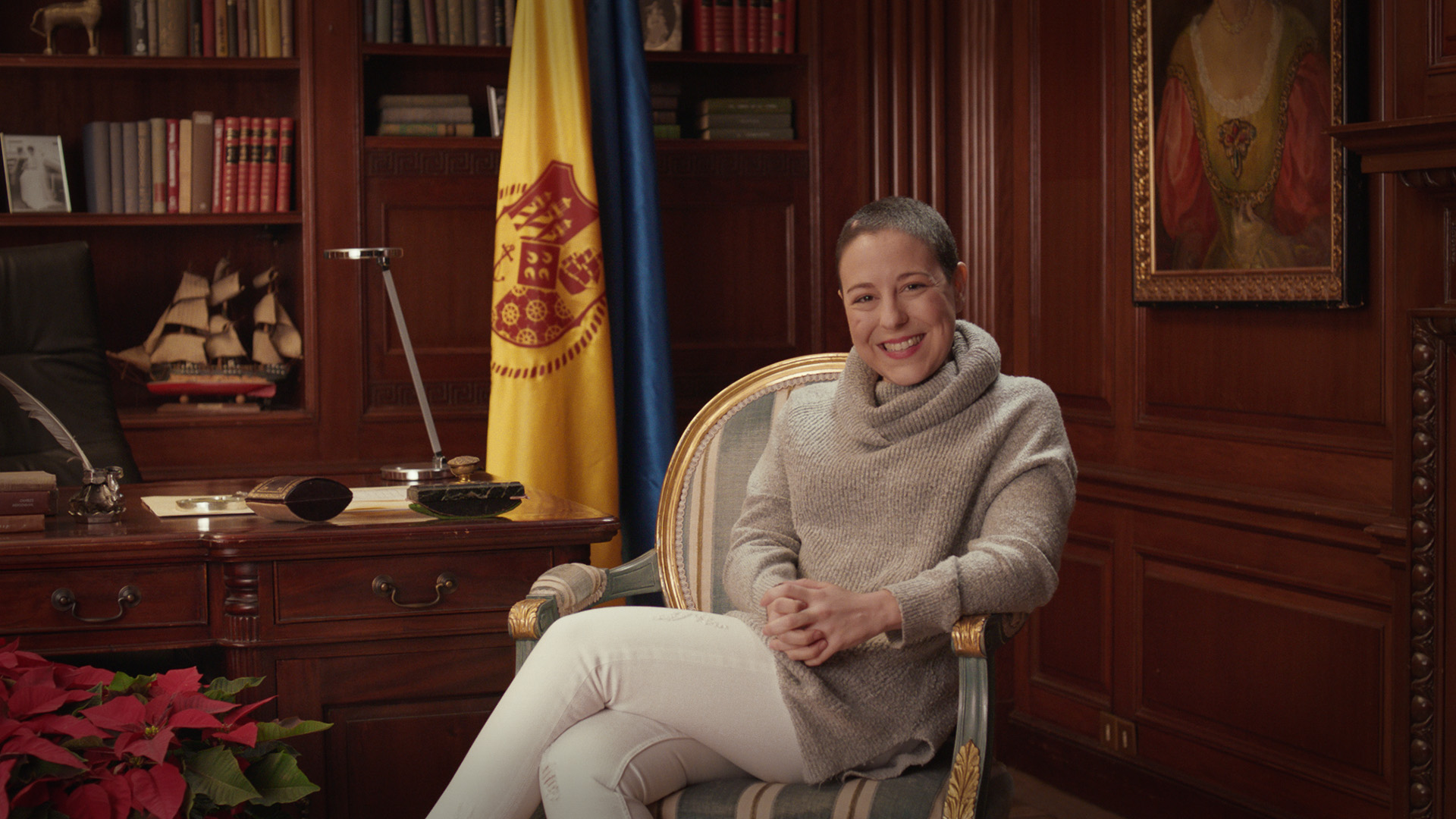 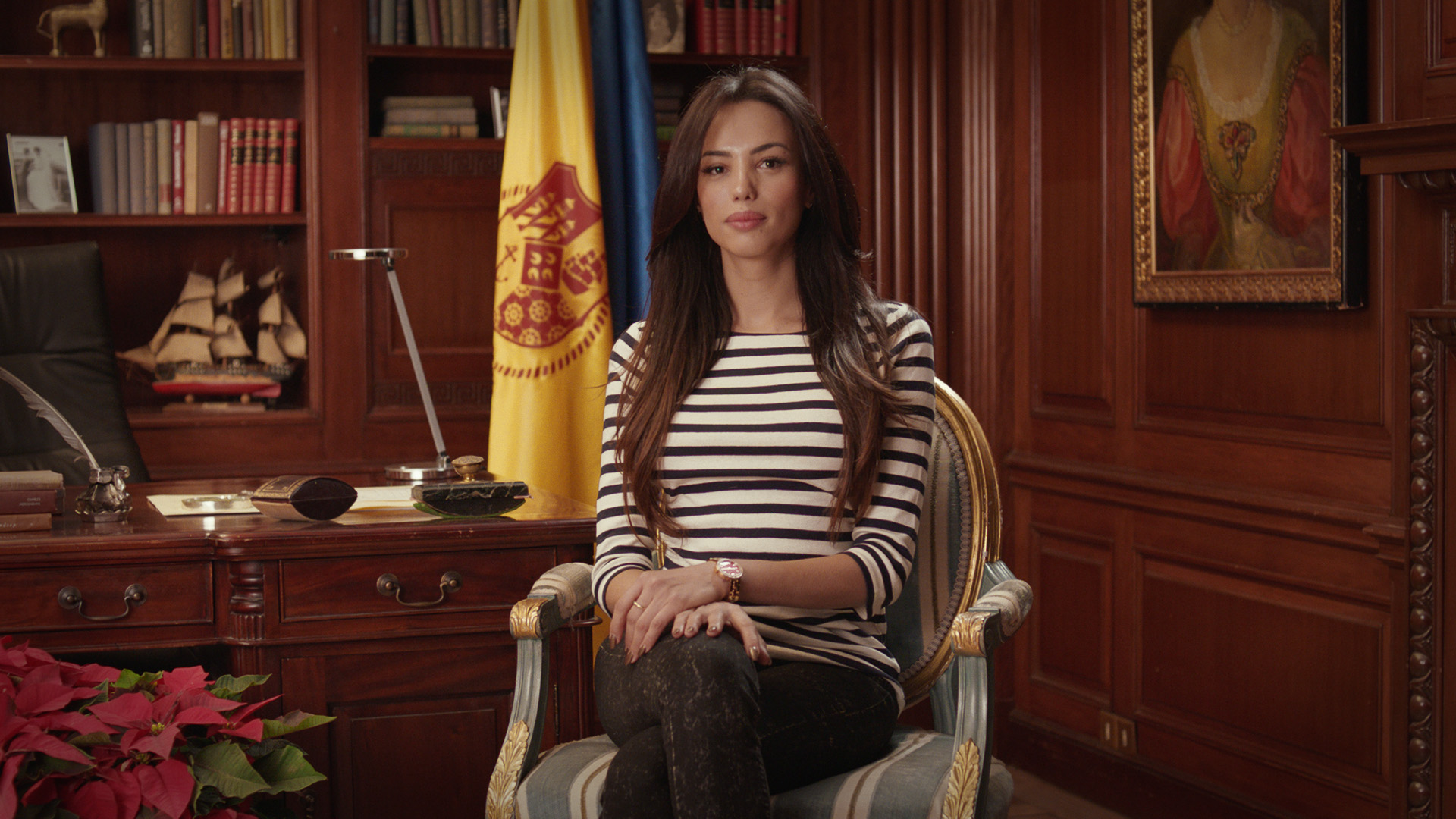 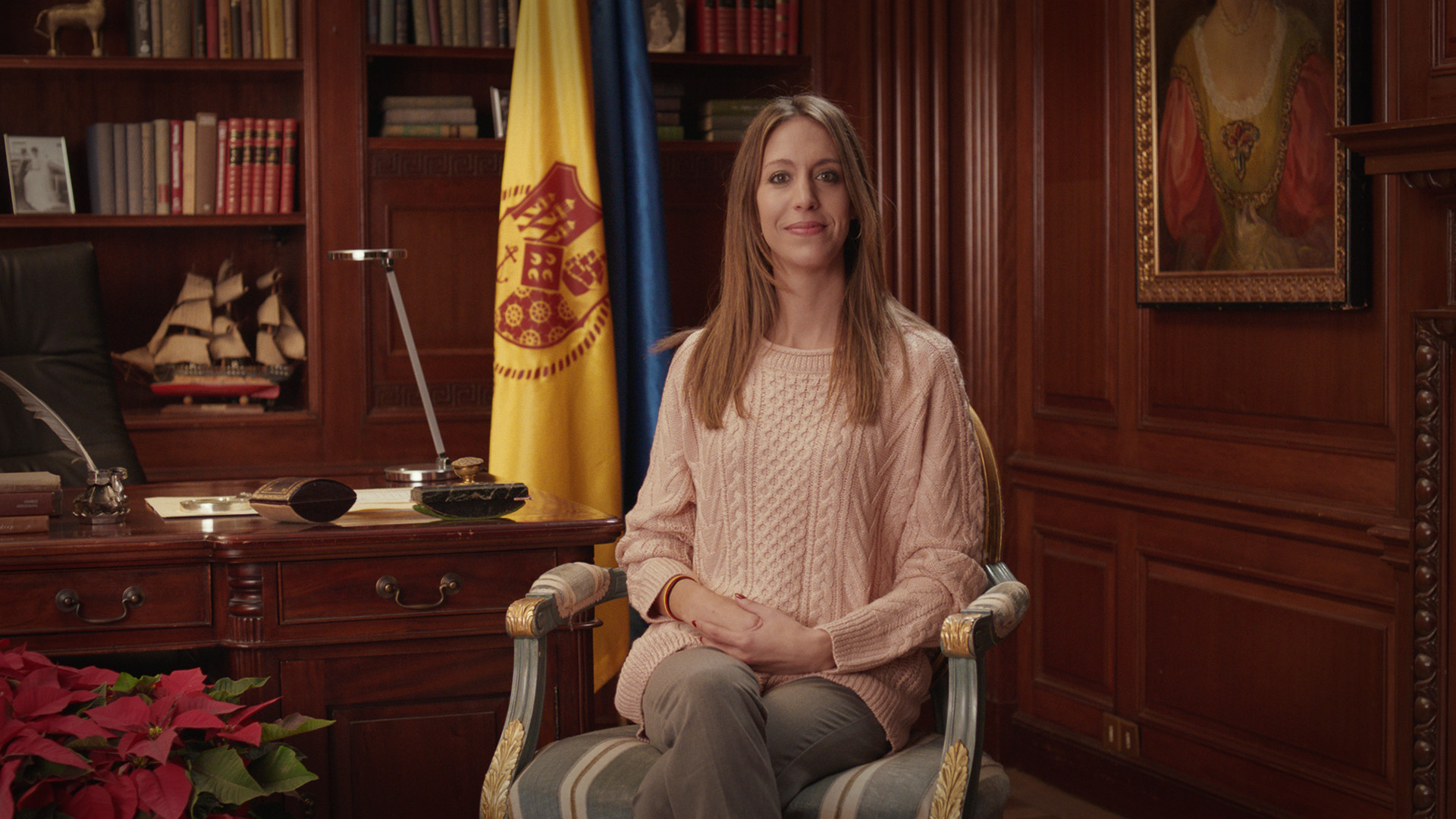 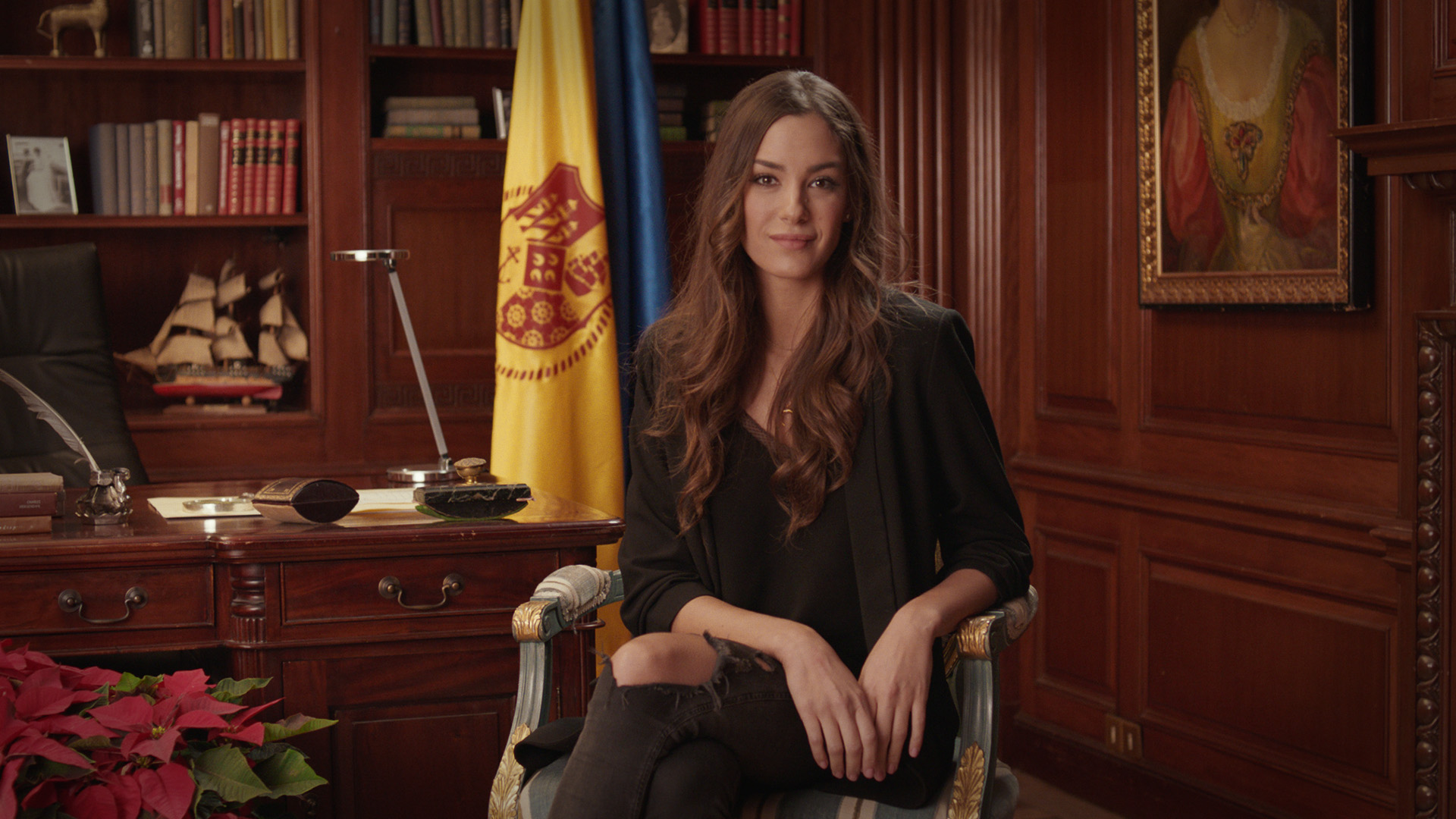 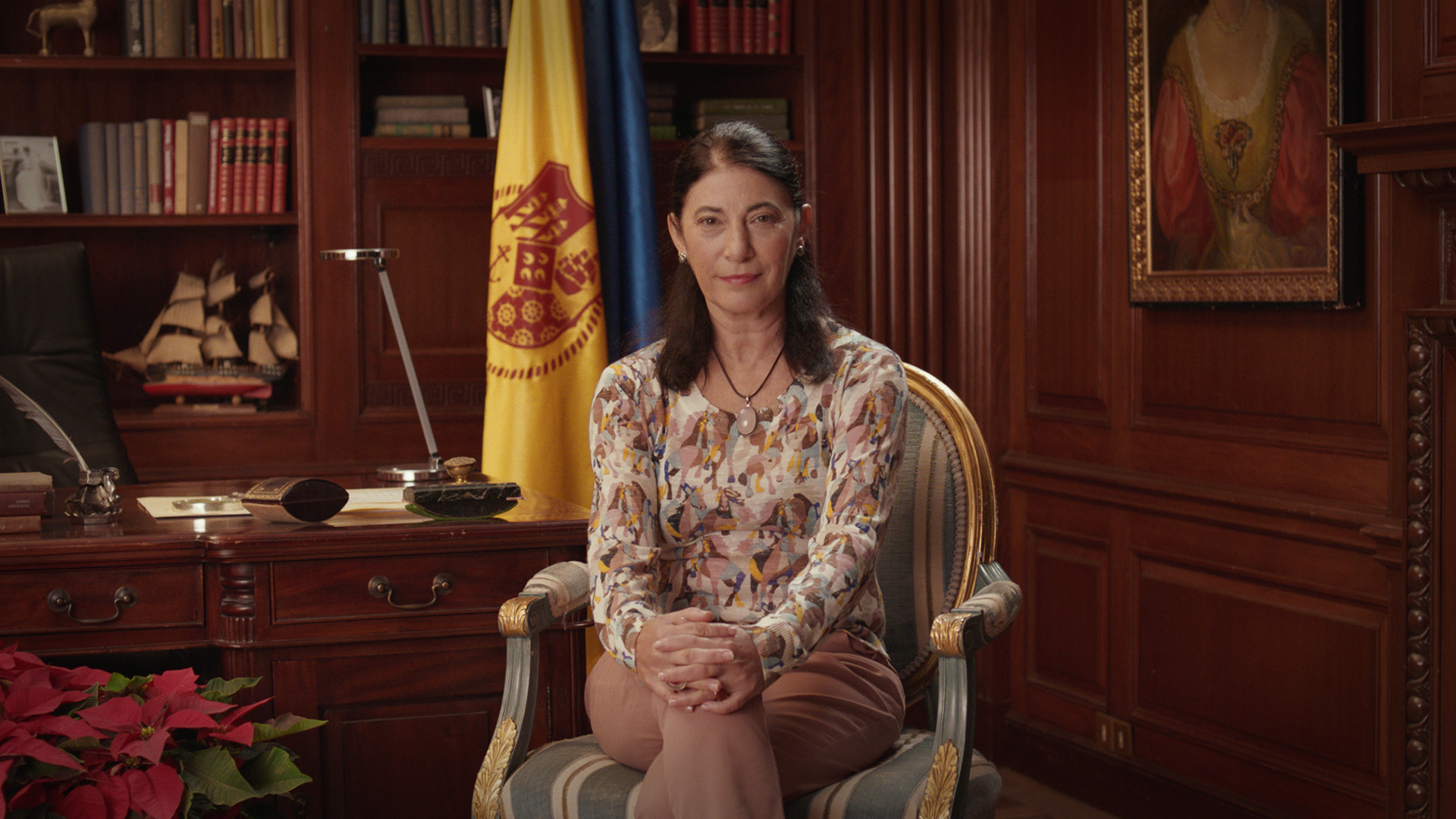 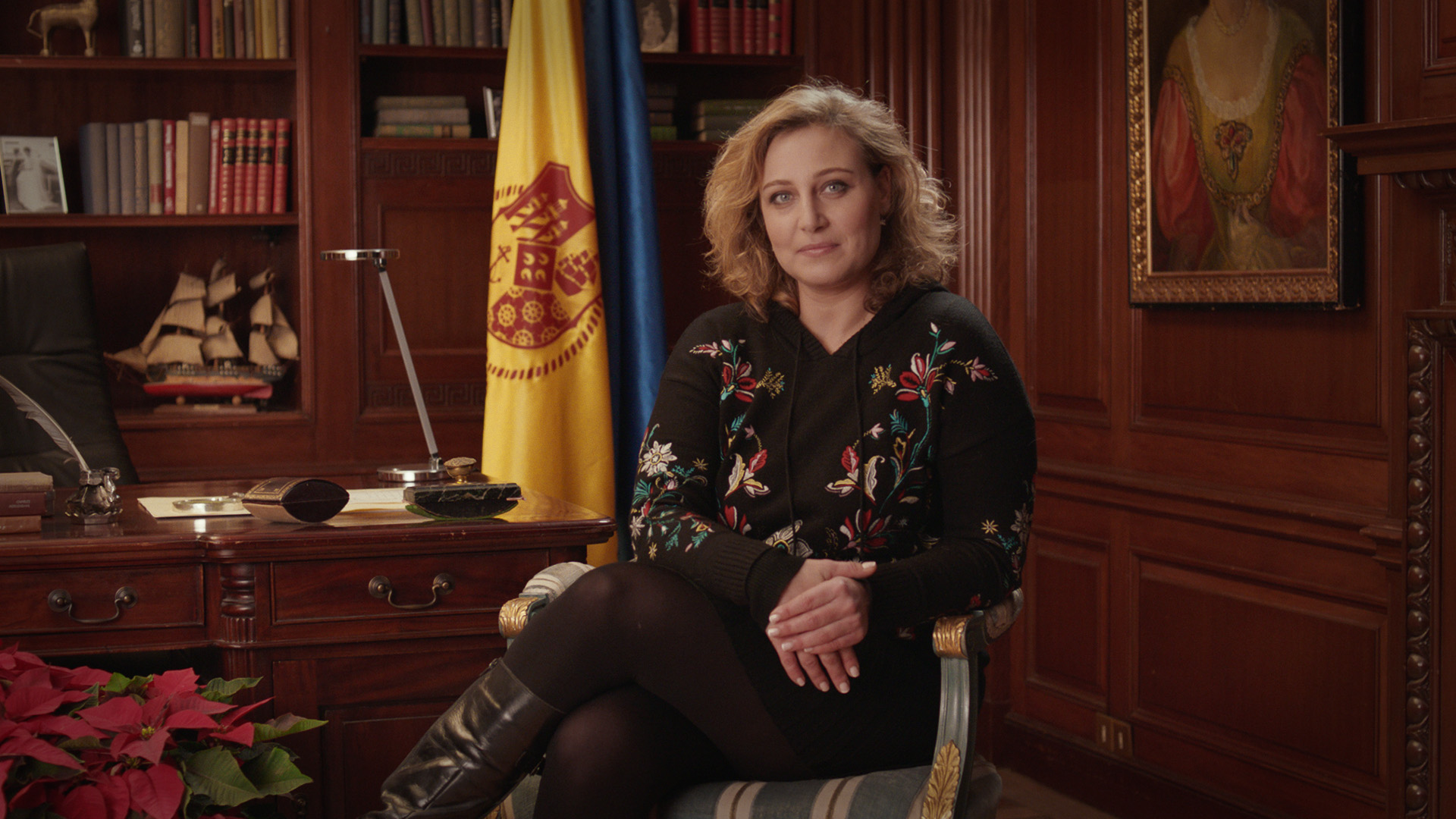 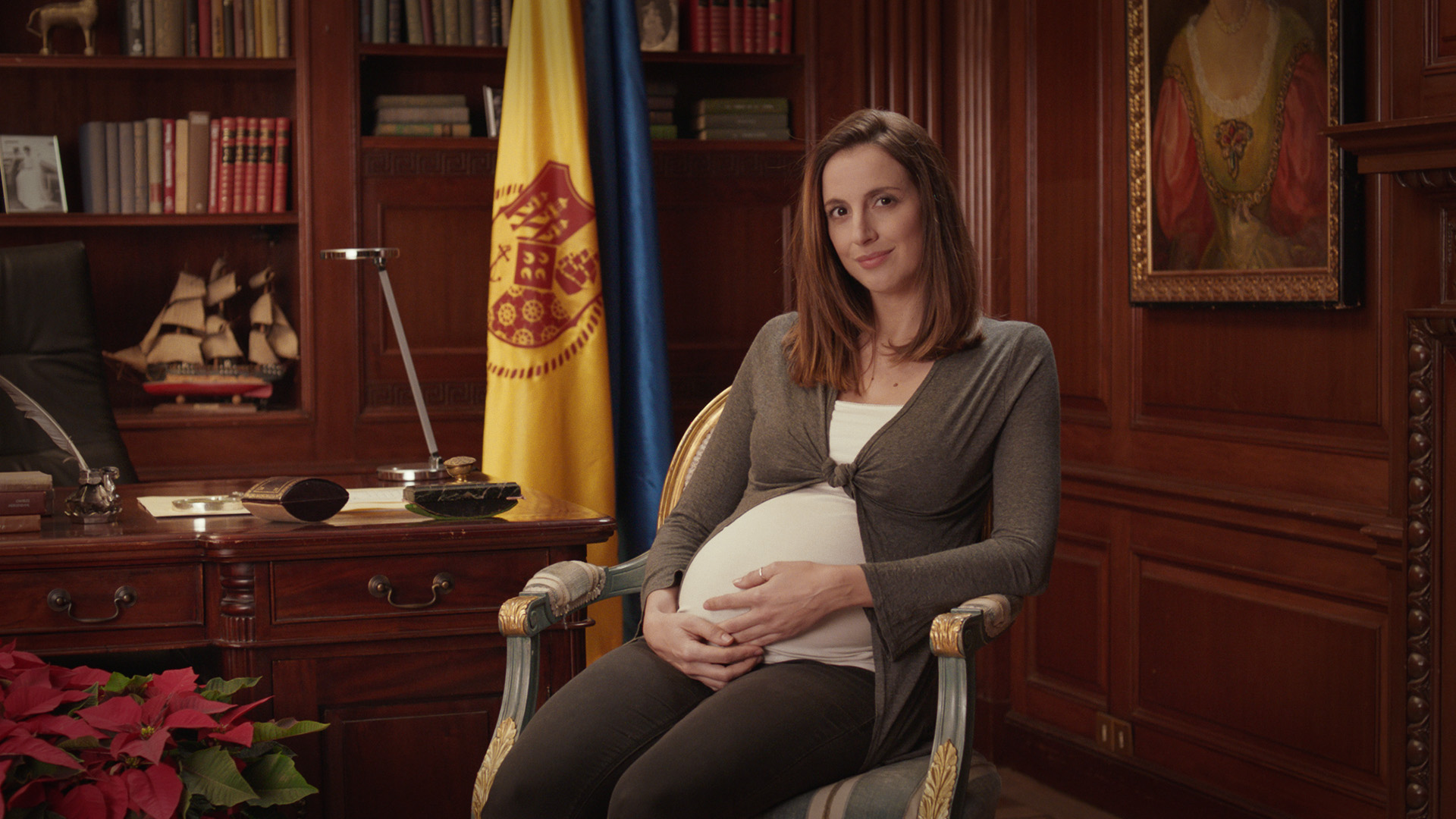 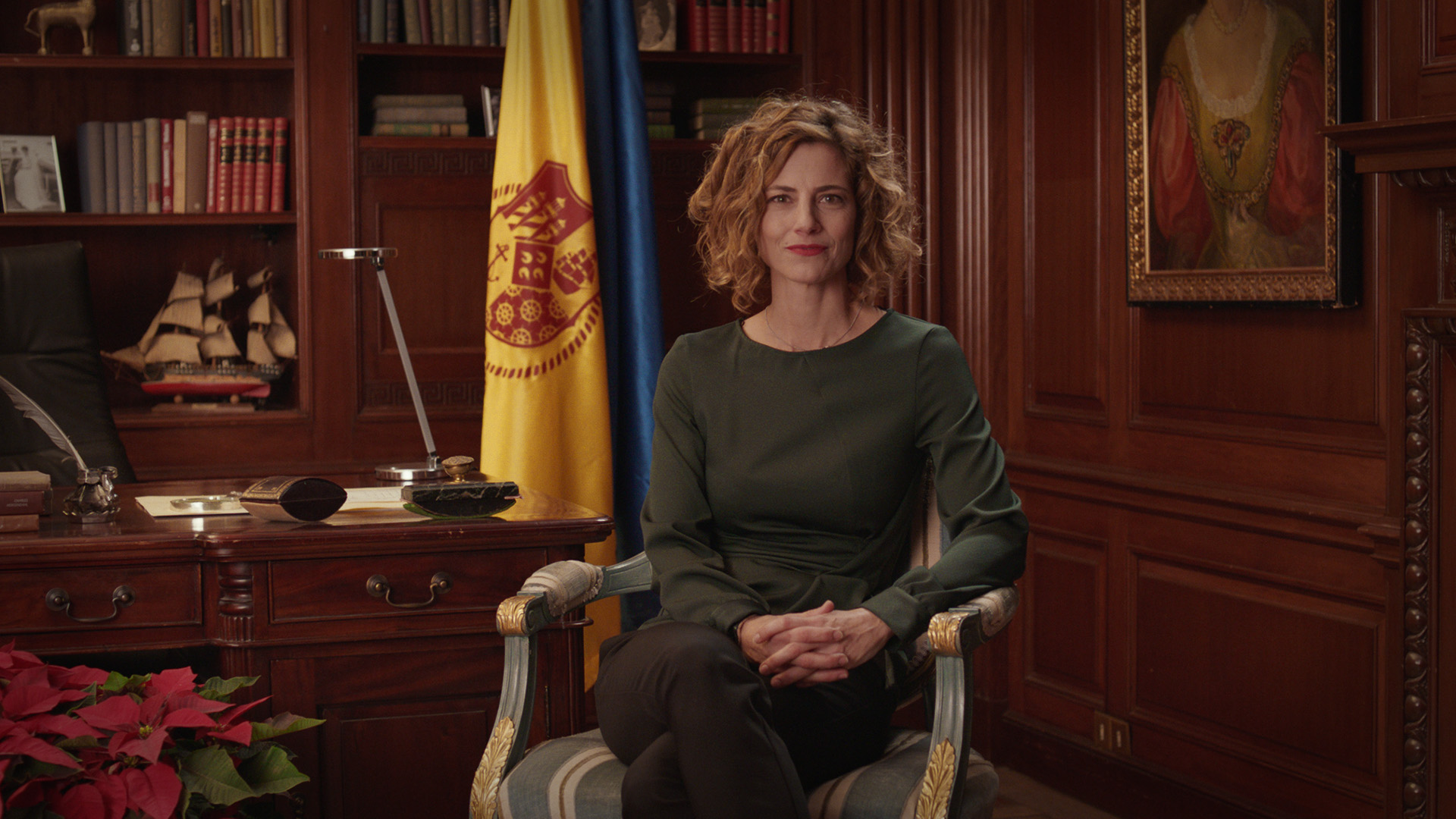 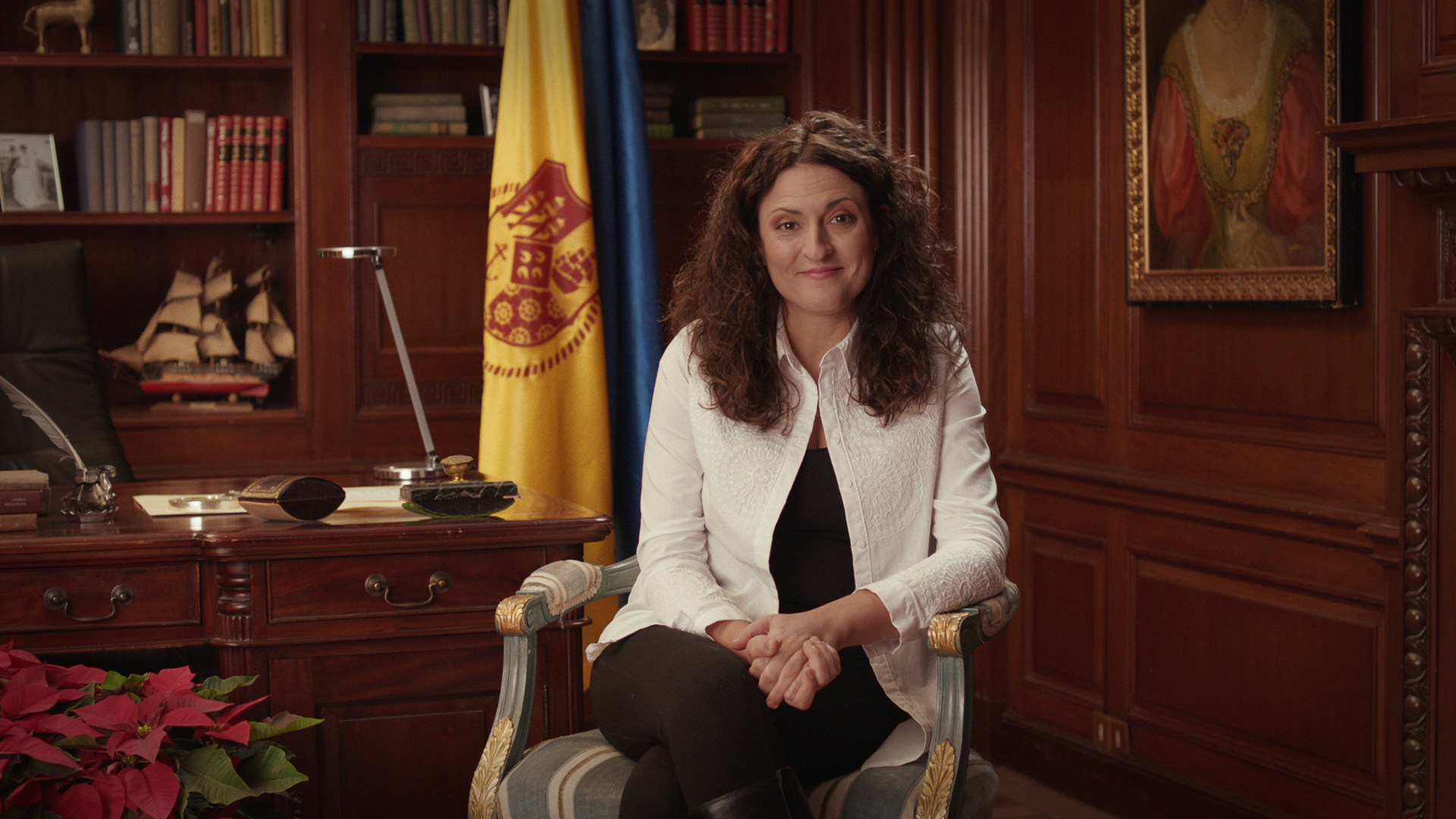 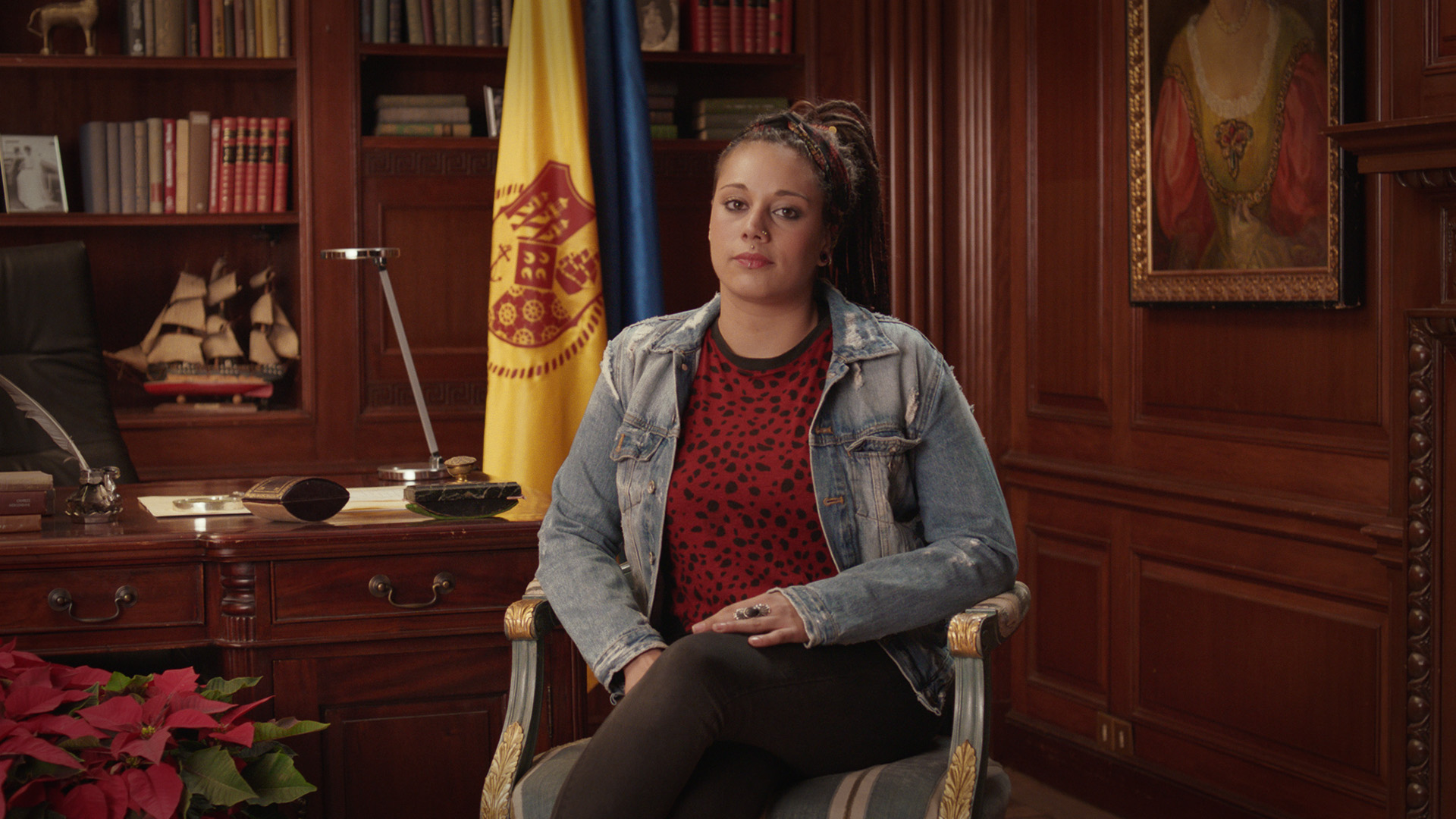 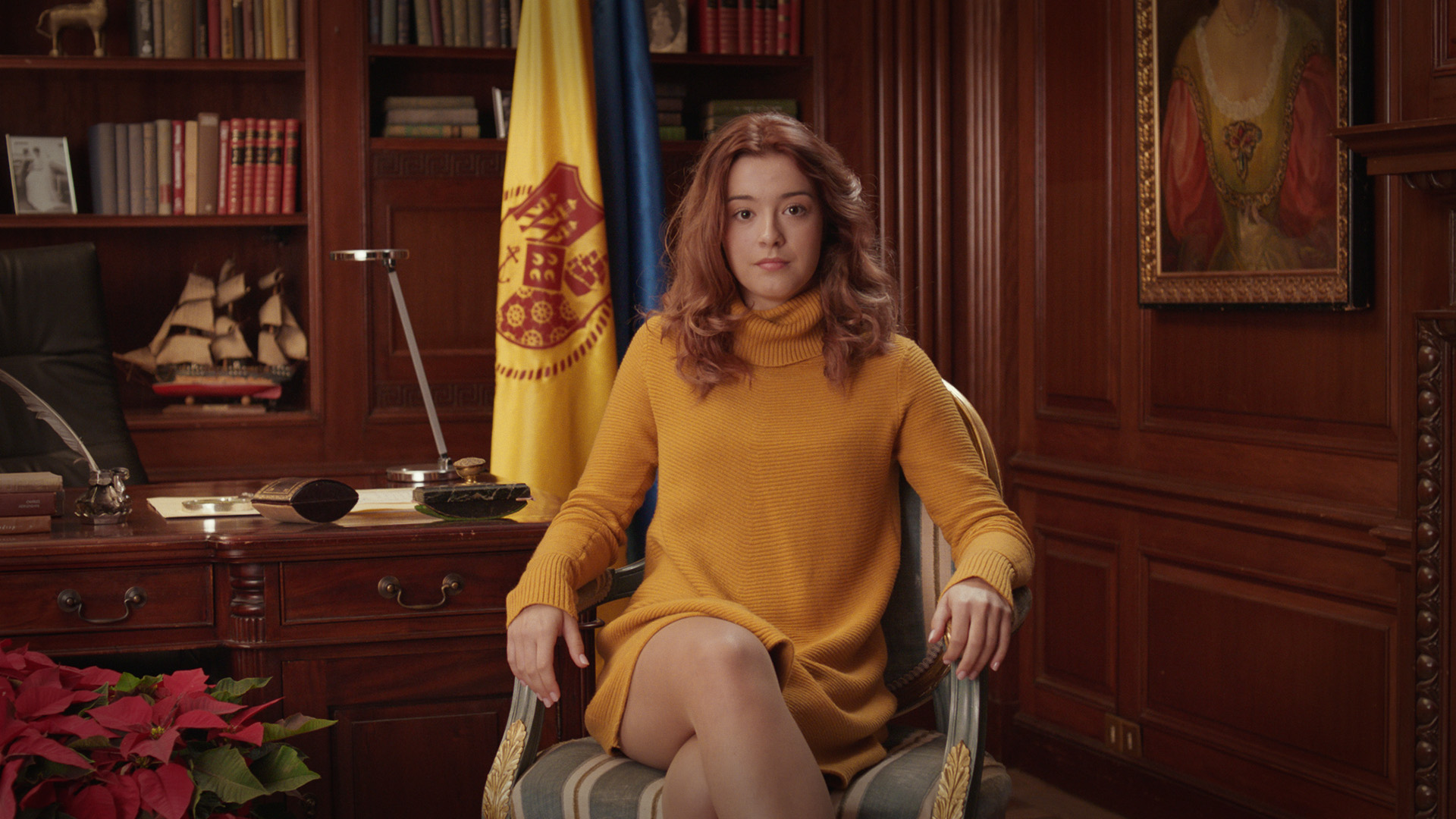 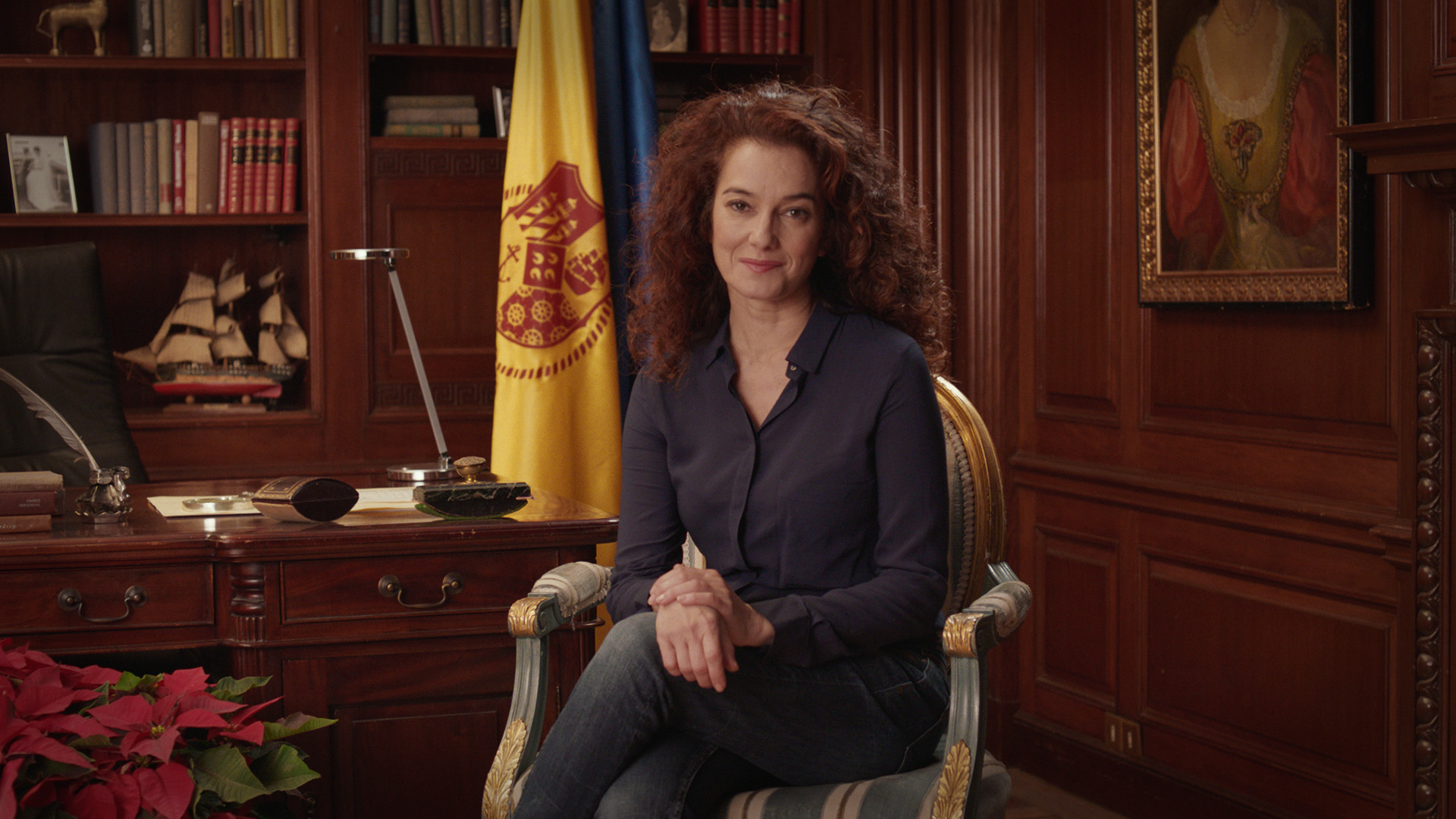 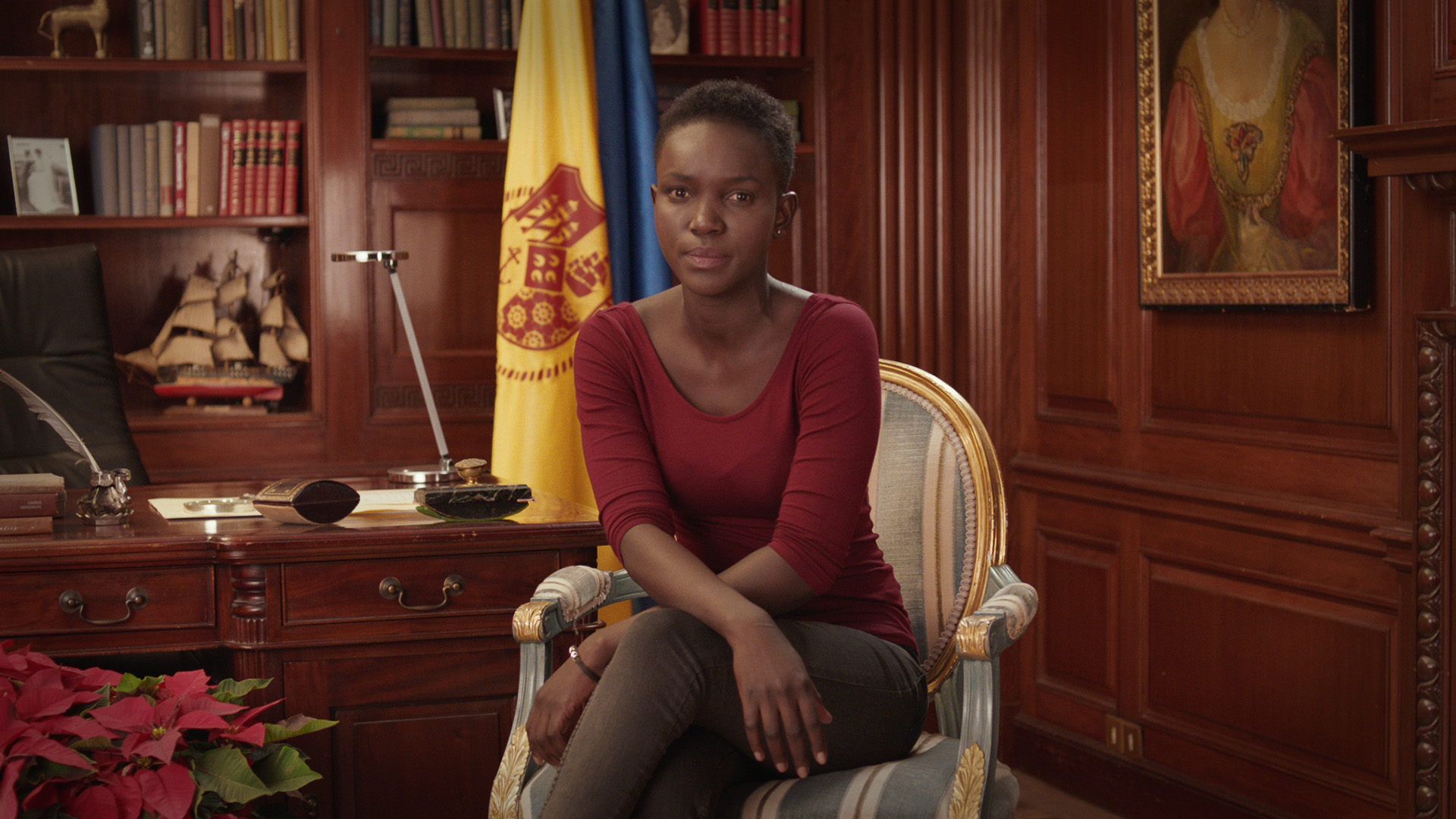