New low-salt “Anguriñas” Pescanova, all the flavour with less salt 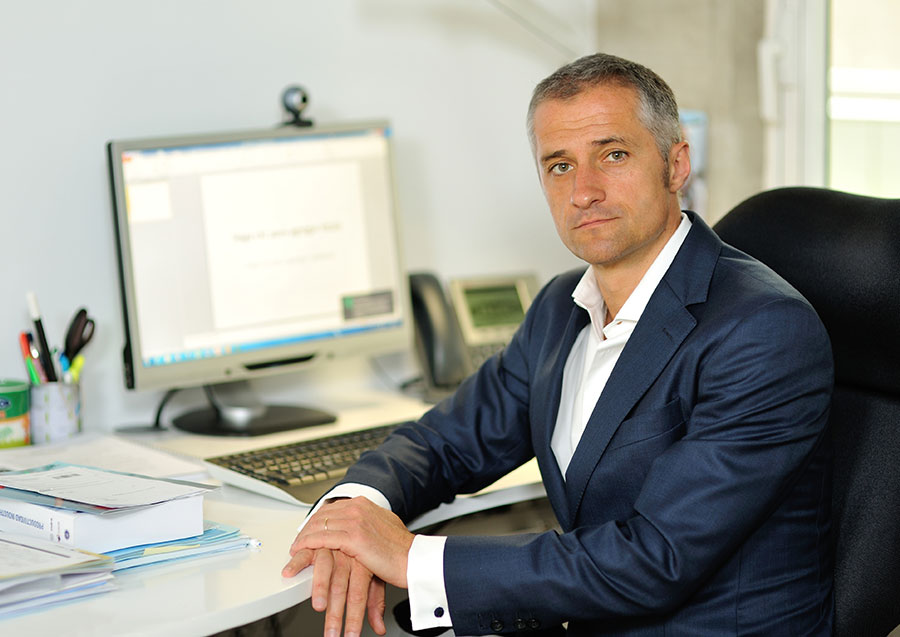 Vigo, 4 January 2018.- The Nueva Pescanova Group will incorporate Sergio Elizalde as new Chief Commercial Officer on January 14th; he will also be a member of the Group’s Executive Committee.

Sergio holds a degree in Business Administration and an MBA from ESADE he also graduated in Law at Barcelona’s Central University. He has over 20 years experience in FMCG, having held General Management, Sales and Marketing positions in categories such as food, beverage, personal care and home care. He has worked in several countries for companies such as Reckitt Benckiser, Sara Lee, PepsiCo and Puig.

In his new position, Sergio Elizalde will work on strengthening the sales of Pescanova products in the so-called Big 5, the five key markets defined in the company’s 2020 strategic Plan: Spain, Portugal, France, Italy and USA. In addition, it will bet on opening new markets and for consolidating Pescanova in the 80 countries of the five continents in which the group already sells its products.