• The company finished off 2017 reaching profits above that laid out in their 2020 Strategic Plan, achieving invoicing above 1 billion euros
• Ignacio González, CEO of the Group, announces the start of the construction of the R&D&I center in aquaculture, the Pescanova Biomarine Center 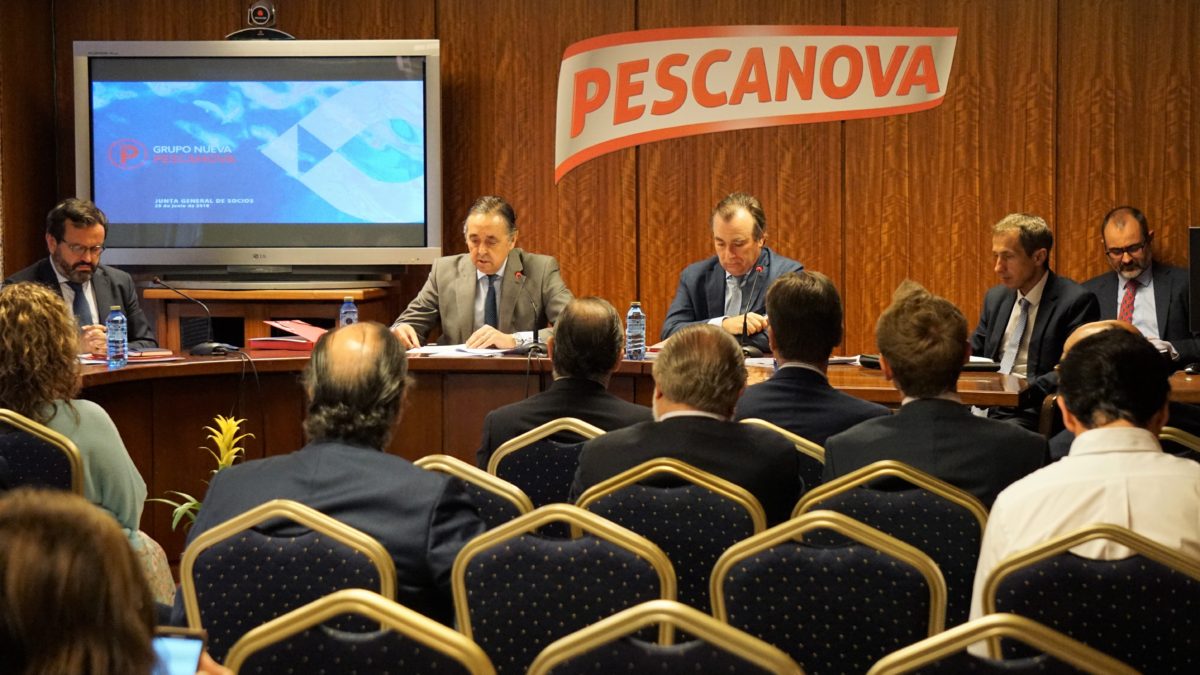 Vigo, July 29, 2018.– The General Shareholders’ Meeting of the Nueva Pescanova Group, held this morning at the headquarters of the Group, Chapela (Galicia, Spain), approved the income statements of the fiscal year 2017. The accounts have been audited by KPMG.

The company finished off 2017 with better results than expected for this fiscal year in the 2020 Strategic Plan, for the first time reaching profits a year earlier than planned. Sales rose 2% higher than in 2016, invoicing a total of 1.081 billion euros. Sales through this retail channel, a strategic segment for the Group, increased by 6.3%. Also, the gross operating income (Ebitda) increased by 18%, reaching 80 million euros (it is worth noting that its growth has been 128% since the year 2015).

Jacobo Gonzalez-Robatto, president of the company, classified the fiscal year 2017 as “positive”, since it has consolidated the notable turning point achieved during the first year in the company; and he highlighted that “for the first time in the history of the Group, an equity balance and a balance in the income statements have been achieved”.

Start of construction of the Pescanova Biomarine Center

The CEO of the Nueva Pescanova Group, Ignacio González, has announced the Board’s development of the next start of construction on the R&D&I Centre of Aquaculture, the Pescanova Biomarine Center, after having received all the corresponding permits. The construction will be carried out by San José and engineering by Idiom.

Located in O Grove, it will see the light in 2019, and among other aspects, research will be conducted to improve the aquaculture operation carried out today by Nueva Pescanova (vannamei shrimp, turbot and tilapia); it will promote the technology of aquaculture in the 4.0 and will investigate the farming of new species on matters of genetics, nutrition, handling, and health. The facilities will have 4,000 m2 and will have the latest technology, positioning this Nueva Pescanova technological center as a benchmark in R&D&I in aquaculture on an international scale. 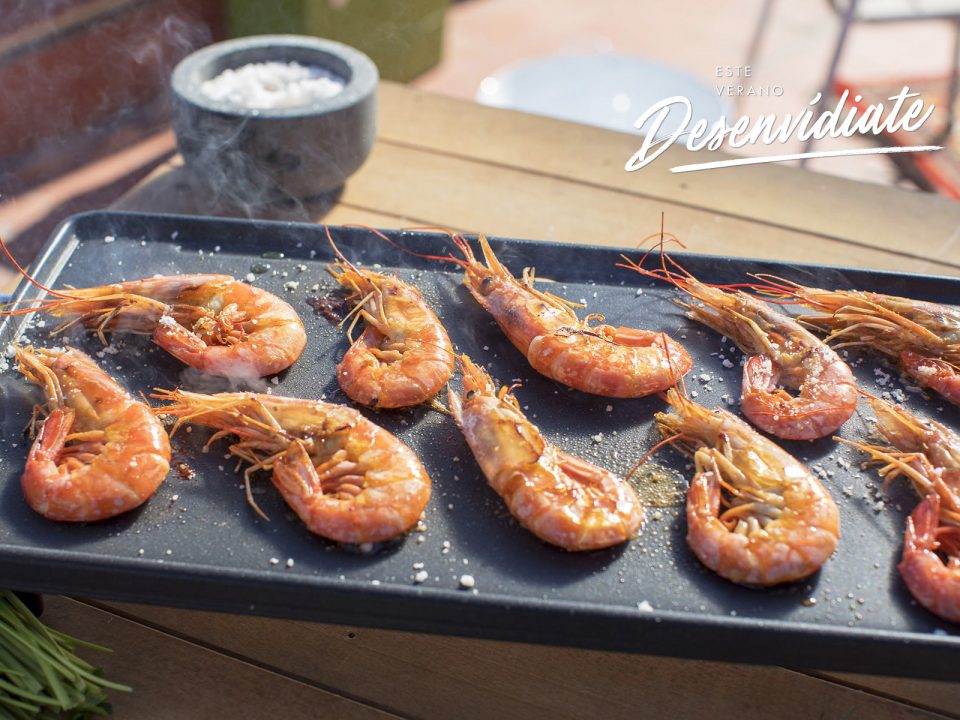