Nueva Pescanova and Isidro 1952 enter an agreement for the exclusive commercialization of two of its farmed fish: turbot and sea bream 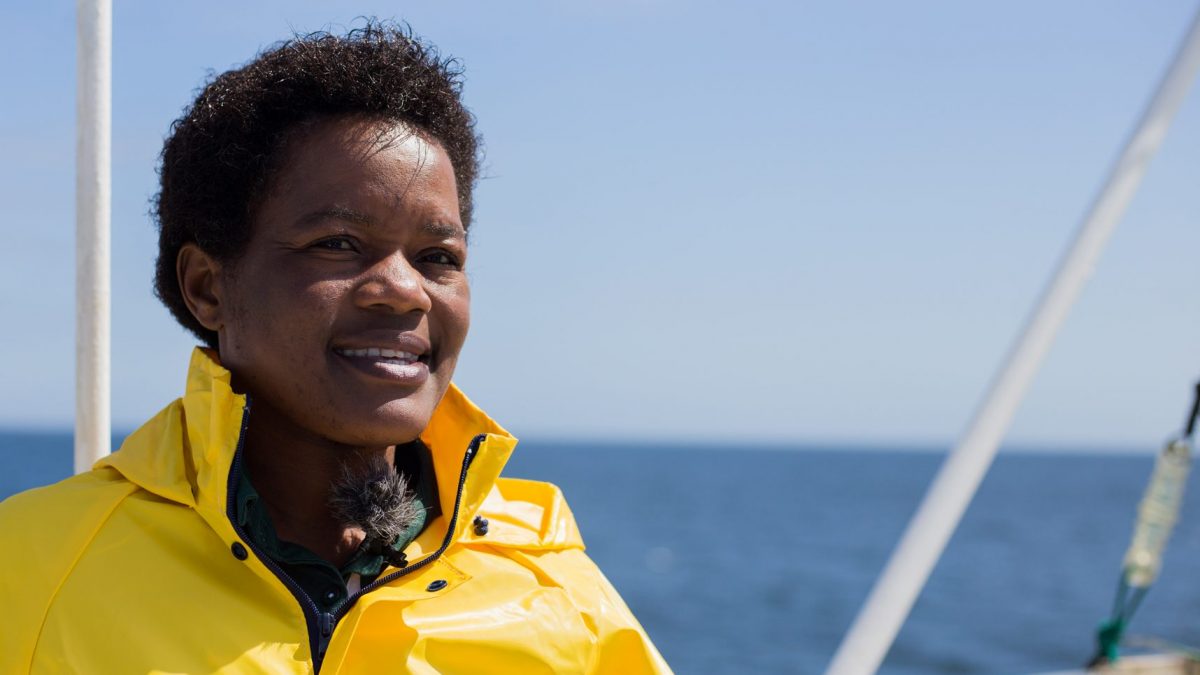 Madrid, 12 March 2019.- This morning, at the Academy of Arts and Cinematographic Sciences of Madrid was the premiere of “La Ciudad que Nació del Mar” (“The City Born from the Sea”), a documentary that shows how Lüderitz, a small settlement between the desert and the ocean in southern Namibia, has changed to become a land of opportunities, where people and the development of the community come first. With the arrival of the Nueva Pescanova Group 30 years ago, live in this town has revived, and now offers jobs, education and opportunities for those who decide to grow with it.

Based on true characters and stories, the guiding thread of the documentary is Nelago Kwedhi, the first female trawler captain in Namibia. The documentary starts in her home village in northern Namibia and continues with a journey through the desert, following the call of the ocean to reach Lüderitz, where Nelago has found a better future.

This documentary is just another example of the Nueva Pescanova Group’s commitment with the communities with which it partners, and whose trust is built and maintained by acting ethically and creating value. Since its arrival in Lüderitz in 1990, Pescanova has driven the development of the fishing industry which has meant the reactivation of people’s flow towards a town almost, until then, abandoned.

At present the Group has two subsidiaries in Namibia, Novanam and Lalandii, which employ more than 2,000 people. The Group offers scholarships for employees’ children; it has built houses, nurseries and playgrounds. It has also opened the first fish shop to encourage seafood consumption among the population and is committed to the training of its employees to provide professional growth opportunities, in a land with no future, by favouring the socio-economic development of the community. 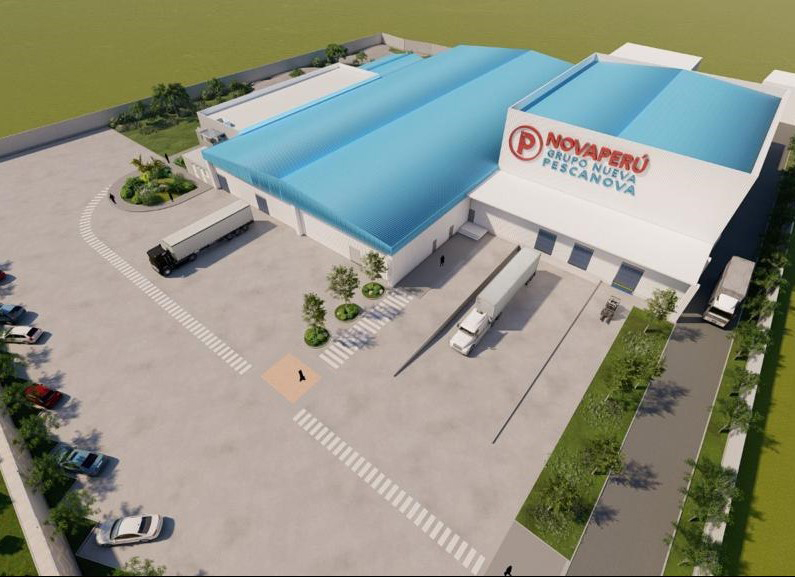 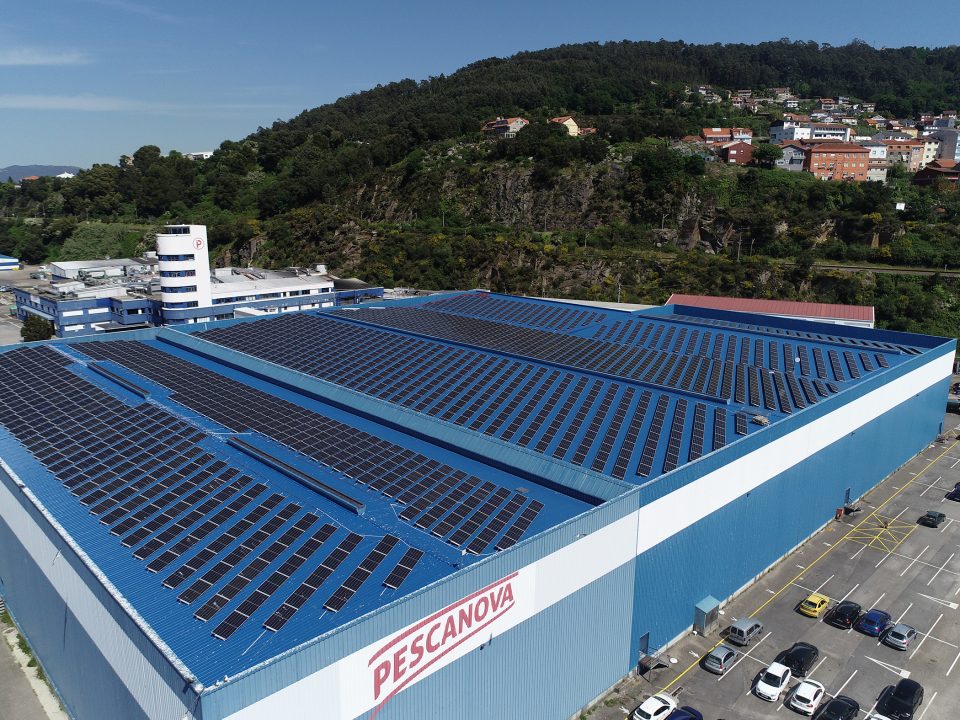 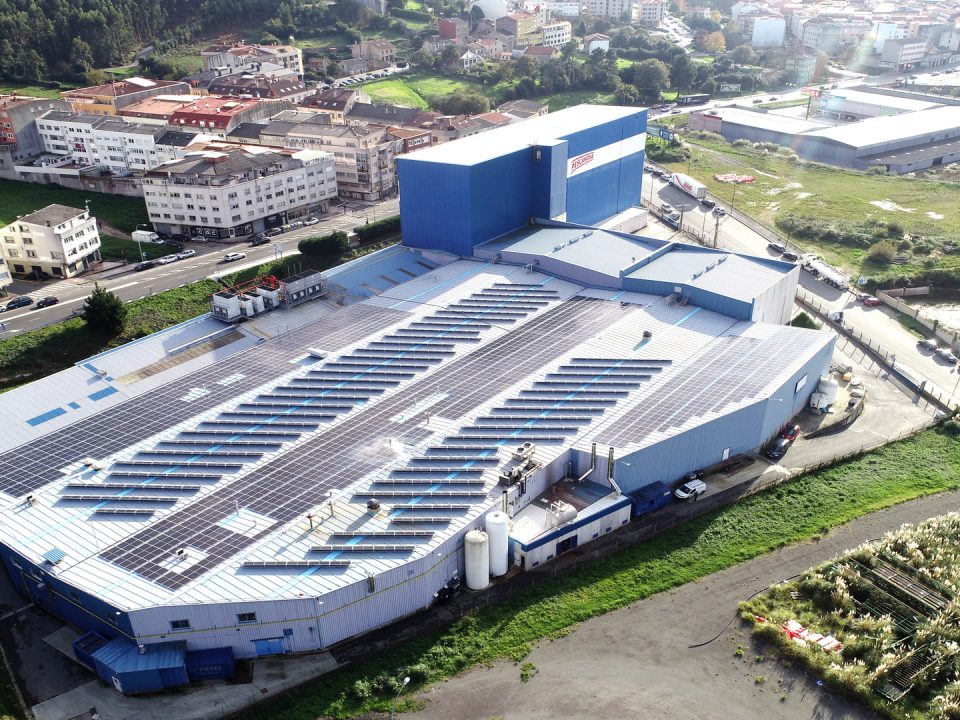