The Nueva Pescanova Group ended 2018 with a net profit of 5.4 million euros 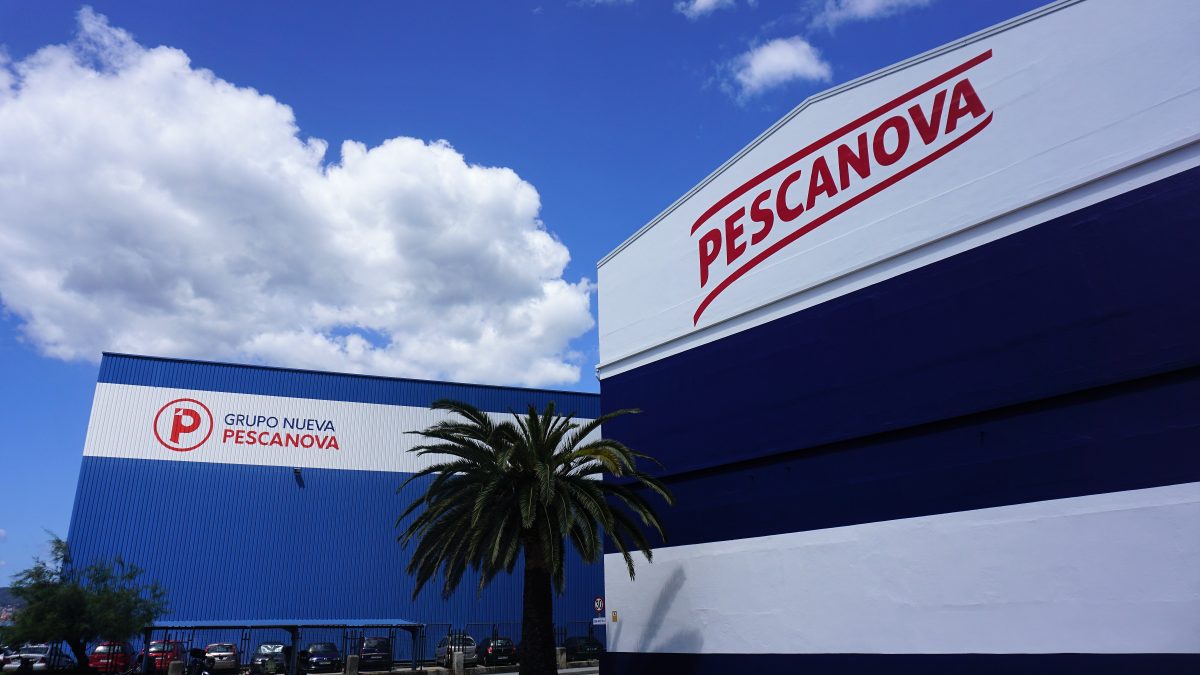 In 2018 the Company undertook certain divestments in non-core assets, already included in the Strategic Plan: ingredients (flours), fish feed and maritime agency in Africa. The divestment process in the 2016-2020 Strategic Plan is now concluded.

The company increased the seafood products traded by 5% in volume, to reach 177,000 tons. The Group’s revenue from sales was 1.008 billion euros, like for like seafood sales grew by 1% compared to 2017.

The Group’s EBITDA reached 75 million euros, driven by the good results of its Fishing, Commercial and Turbot Farming Divisions, and negatively impacted by the shrimp farming business, mainly in Nicaragua.

Investments in 2018 amounted to 41 million euros. The most relevant were:

On the other hand, the building of the new vessels to renew part of the Group’s fleet started in 2018: three of them for hake fishing in Namibia and the other for prawn fishing in Mozambique. These new fishing units will be equipped with highly efficient engines, an improved on-board processing system and will provide greater comfort, to enhance life and work conditions for their crews.

Also, in 2018, the Group started the building of the Pescanova Biomarine Center in O Grove (Pontevedra), the largest Aquaculture R+D+I in Europe, that will start its activity in the fourth quarter of 2019, the main purpose of this center is the development and improvement of the rearing of aquaculture species in fields like feeding, handling, health and genetics, as well as the research and development of the farming of other species, like octopus.

Other strategic investments in 2018 was the implementation In Spain of a new information and business management system though the SAP tool.

In 2018, Pescanova was the fifth FMCG brand in Spanish households and the fourth food brand at the top of consumers’ minds.  Also, in the Top 50 brands, Pescanova ranks fourth in growth in number of times it is shopped in the year (+11.7%).

In line with the constant commitment to innovation and quality, the Group brought back its icon Rodolfo the shrimp, for a new range of frozen and chilled shrimps. Labeled as “Rodolfos”, and under the slogan “Because not every shrimp can be Rodolfo”, Pescanova presented a superior quality product,  an improved processing method, pioneer and unique in the world, where the shrimp is chosen one by one, cooked and packed to preserve its entirety, this makes its appearance, flavor and texture matchless, and the long and intact whiskers guarantee its quality. 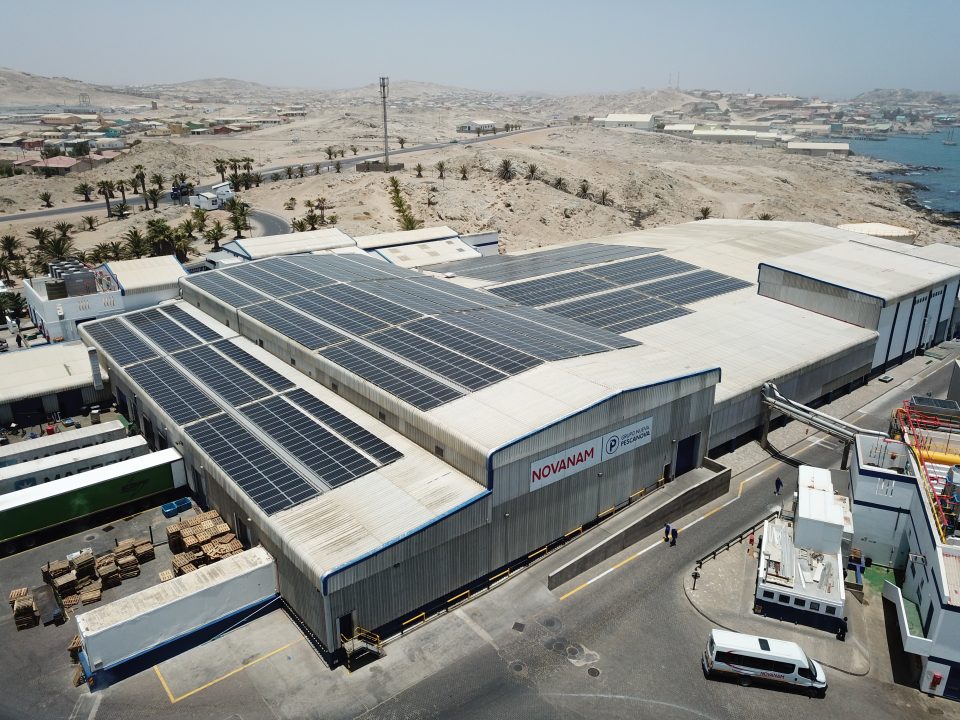 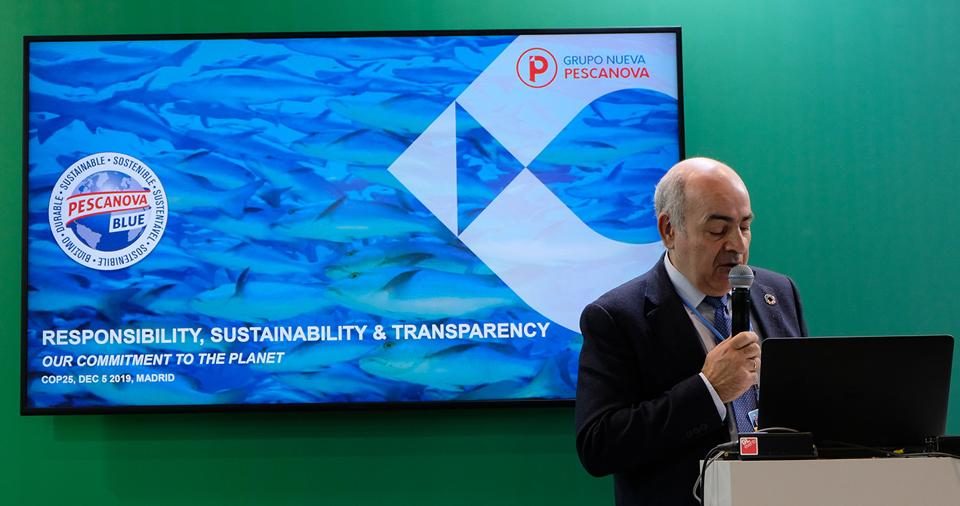