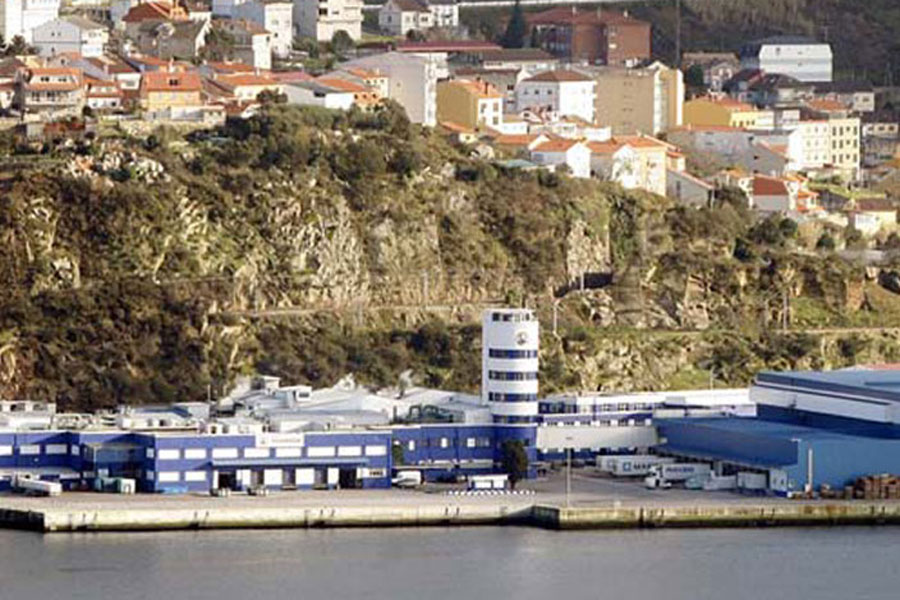 Chapela, 5 May 2016.- Nueva Pescanova S.L. has been granted a new source of funding for 150 million euros, provided entirely by Spanish banks, which improves the conditions of its current funding.

With this funding, the company will repay the Super Senior Credit facility, which had been agreed by the Board of Directors of the “old” Pescanova S.A. on 28 April 2014 (relevant event notice of that same date) and included in the proposal for the composition with creditors which was eventually approved by the court. This credit was triggered by Nueva Pescanova to meet its obligations it had inherited from Pescanova S.A. with its creditors.

This new funding for a total of 150 million euros, of which 75 million will be a revolving credit facility; while the other 75 million will be instrumented as a Factoring line. The term of this funding will be 2 years plus one additional year and will allow the multinational Galician company to efficiently manage its cash flow and deal with its challenges and future growth from a better financial position.