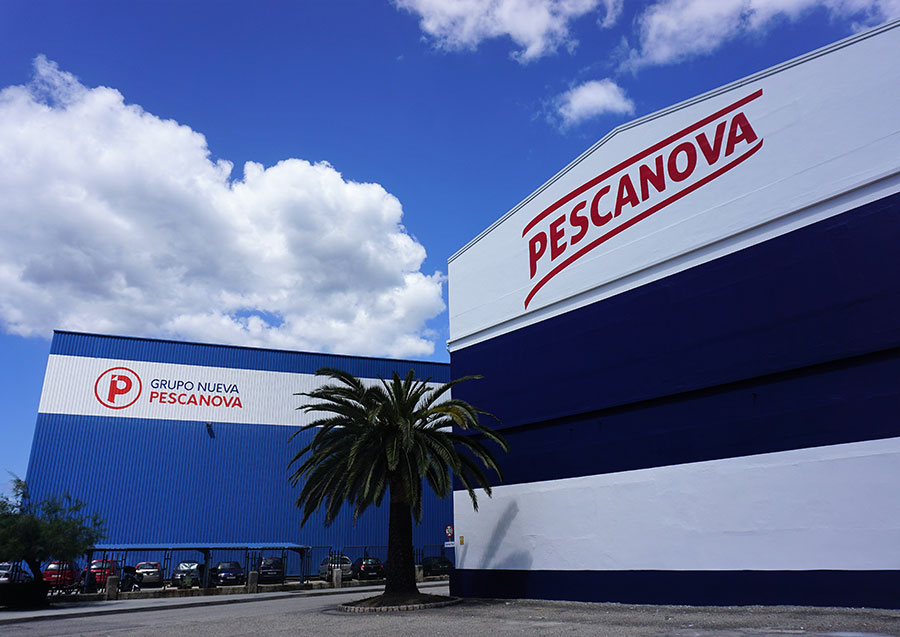 Vigo, 21 March 2018.- The Nueva Pescanova Group finished 2017 with a better outcome than expected for that fiscal year in its 2020 Strategic Plan. Thus, the Group made profit for the first time. The company turned over in 2017 a total of 1,081 million euros, a 2% more than in 2016 (1,060 million). Retail sales, a strategic sector for the Group, increased by 6.3%.
Gross profit (Ebitda) increased by 18% as against the previous year and reached 80 million euros. This way, the Group obtained after-tax net earnings a year before what was expected in the Strategic Plan, also by divesting various non-strategic or non-performing assets contemplated in the Plan, such as the Hasenosa flour factory and the company Novahonduras. 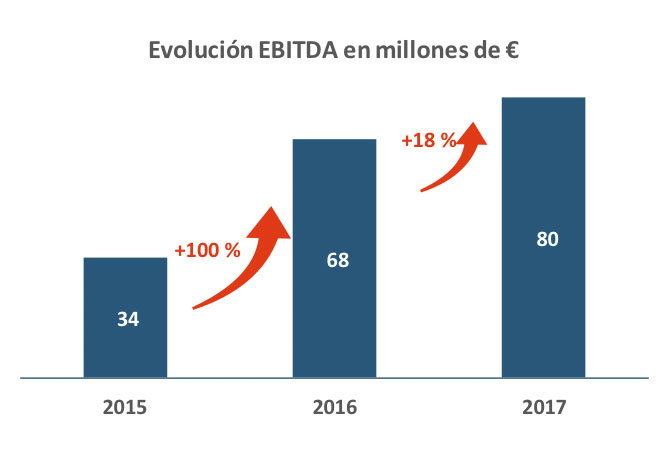 The strength of this new financial position and the reduction of the Group’s debt thanks to the capital increase guarantee the resources necessary for the implementation of the Strategic Plan until 2020. The capital increased allowed for the capital stock to go from 12 to 144 million euros, as foreseen in the Viability Plan ratified in court. Similarly, the restructured debt was cut by 35%. The net debt at fair value improved in 2017, reaching a ratio of 6.5 times Ebitda.

During 2017, the Group presented the rebranding of Pescanova, with the new brand and corporate image of the Nueva Pescanova Group. It has also positioned itself as the manufacturing company that has gained more purchase penetration and the sixth brand in terms of household penetration. The company wants its identity to be a reflection of the new strategy of the Group, focused among other aspects on a strong commitment to selling with the “Pescanova” brand and to innovation, launching new products and formats in response to the latest consumer trends. By following this philosophy for innovation, during the 2017 fiscal year the Group developed more than 20 new products.

On the other hand, in 2017 a Department of Corporate Social Responsibility was created within the company, with the aim of strengthening the efforts in CSR, present in the company’s DNA, and which has led, among other initiatives, to the launching of support and development projects in the communities where it operates, by building schools for the employees’ children, social housing, etc. in several countries all over the world.

Among the objectives set by the Strategic Plan of the Nueva Pescanova Group until 2020, it aims to increase Ebitda fourfold in four years; embark on a new business challenged focus on the so-called Big 5 (Spain, Portugal, France, Italy and the U.S.); optimize costs; manage processes and centralize all the subsidiaries of the company into a single vertical organization.