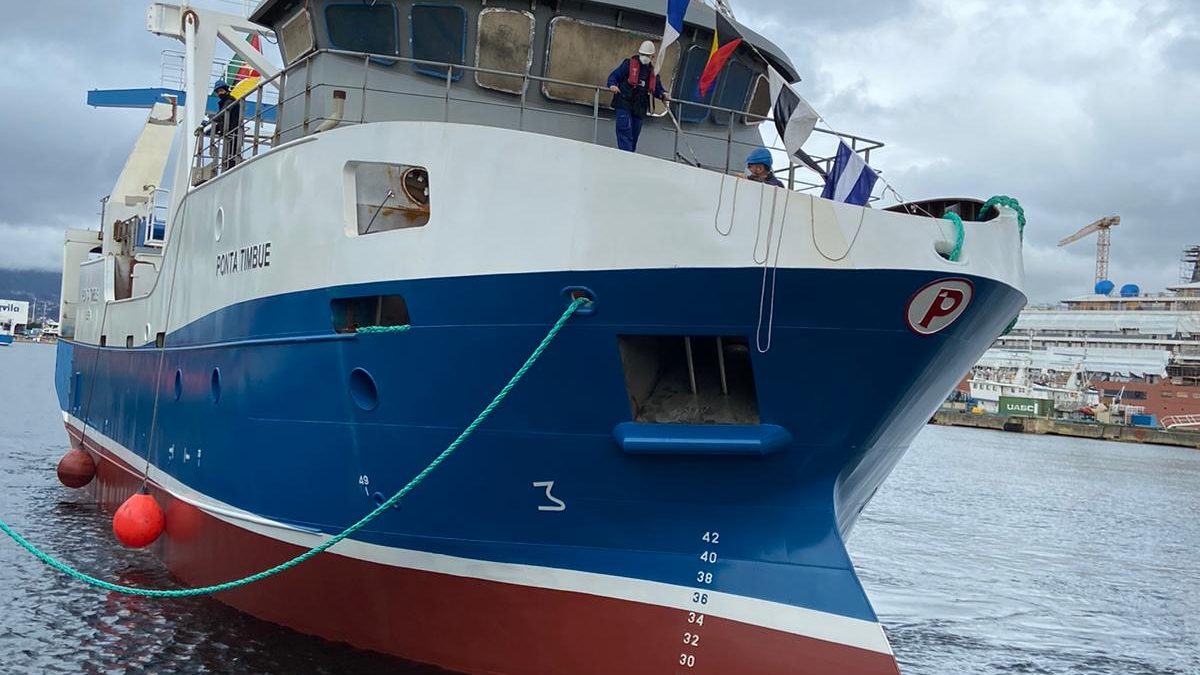 Vigo, 29 January 2021 – The Nueva Pescanova Group held this afternoon, at the Armón shipyard facilities in Vigo, the launching ceremony of the “Ponta Timbué”, another of the new vessels to renew part of the company’s fleet in Namibia and Mozambique.

The “Ponta Timbué” is a modern 32-metre long freezer beam trawler with capacity for 22 people that will fish shrimps for Pescamar, the Mozambican subsidiary of the Nueva Pescanova Group. Its name has been chosen by the captains of the subsidiary and refers to a geographical point on the Mozambican coast. It incorporates state-of-the-art equipment, such as highly energy-efficient engines that allow high performance, reducing consumption and emissions, as well as improvements in the on-board processing system and greater comfort for the crews.

The launching of the “Ponta Timbué” takes place only a few days after the first entry into the water of the “Ponta Macalonga”. The construction of both vessels, which will join the new “Ponta Matirre”, which has been operating in Mozambique for the past year, is expected to be completed soon.

Meanwhile, the three new 50-metre wet-fish vessels for hake fishing of the subsidiary NovaNam are already operating in Namibia.

The construction of the vessels is being carried out at the Armón shipyard facilities in Vigo and Burela, generating around 200 jobs. 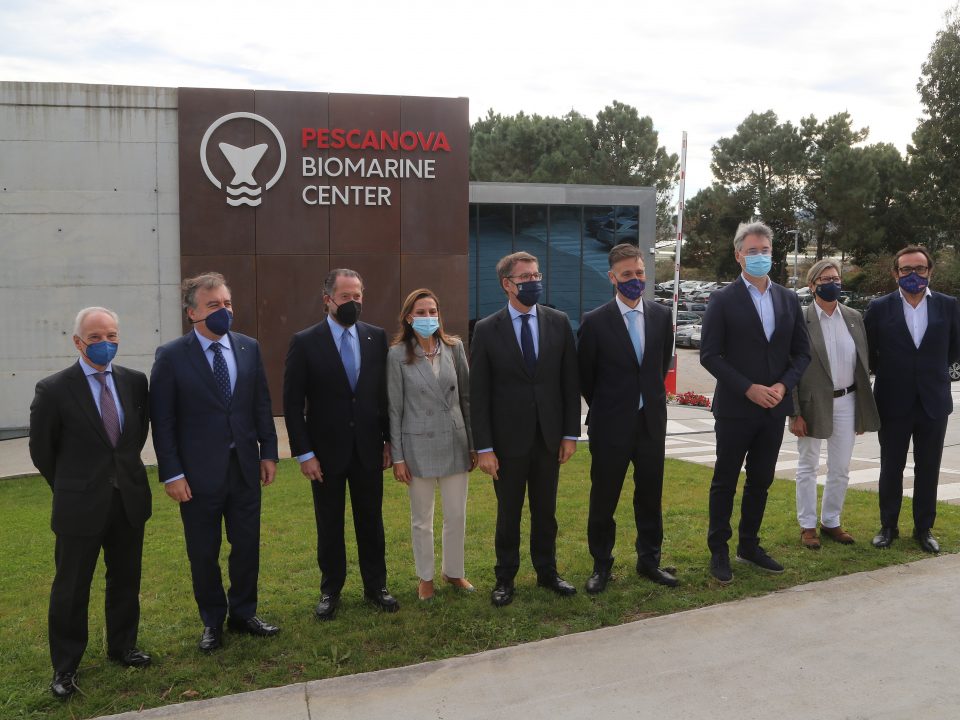 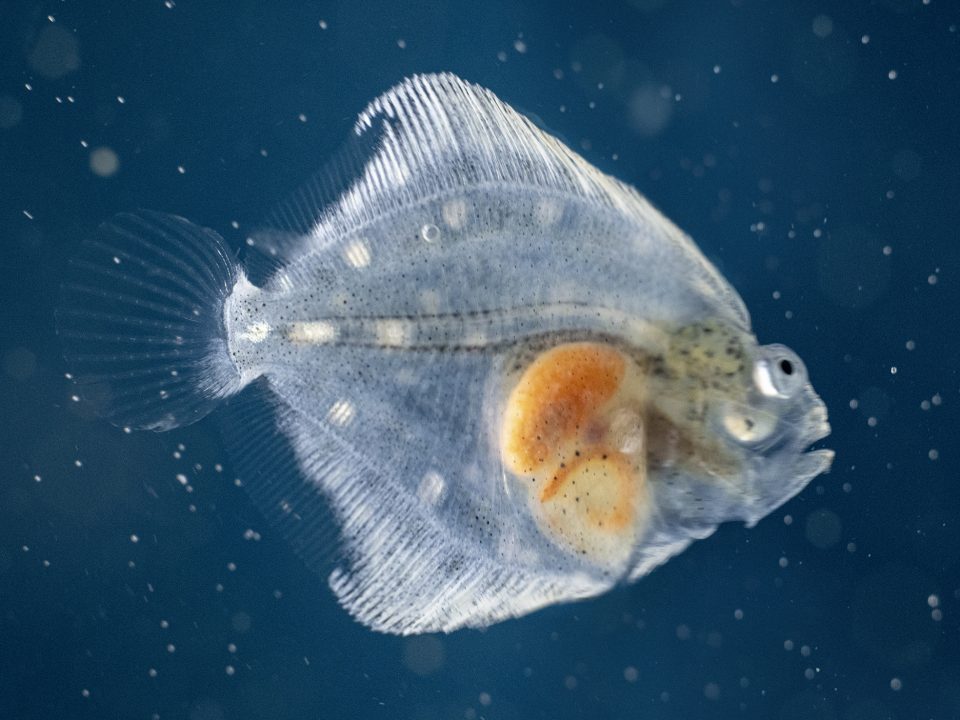 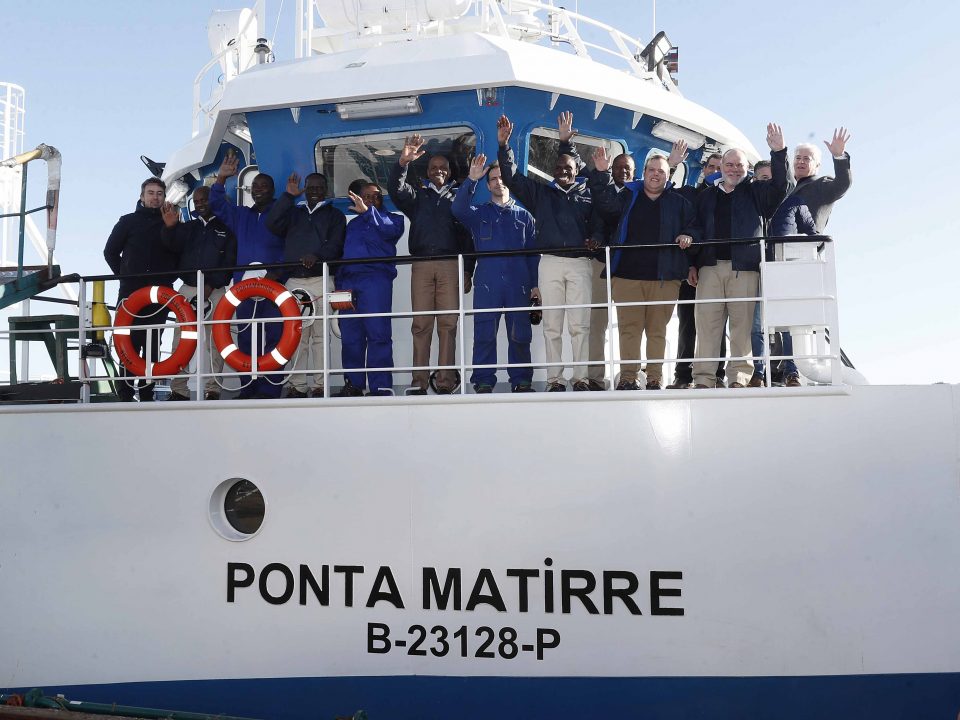