Vigo, 9 June 2016.- The Nueva Pescanova Group has donated a total of 7,800 kg of food to the Spanish Federation of Food Banks (FESBAL), in the framework of the campaign promoted by the Fundación Alimentum to mark June 8 as “the solidarity food day”. In addition, Nueva Pescanova has entered a framework agreement by which it is committed to continue to support the necessary actions to raise awareness of the Spanish people about the needs of those in need.

Jointly, the 25 patron companies belonging to the Fundación Alimentum have donated 200,000 kilos of food and drinks to the 55 food banks we have in Spain. The initiative ” the solidarity food day ” endorsed by Fundación Alimentum – which brings together the 25 leading companies in the food and beverage sector in Spain and Nueva Pescanova Group is a member of its board-, the Spanish Federation of Food and Beverages Industries (FIAB), and the Food Banks Federation (FESBAL), which brings together 55 food banks throughout Spain. In addition to this extraordinary donation, the Nueva Pescanova Group is a regular donor of products to the food banks in Spain.

“Corporate Social Responsibility has to be part of the raison d’être of companies. Both in Spain and in the countries where the Group is present. We not only donate food but we also support the education of employees’ children and promote labor market insertion, etc. We endeavor to add value to the lives of the people of all the places where the Group develops its activity”, says Ignacio González, CEO of the Nueva Pescanova Group. 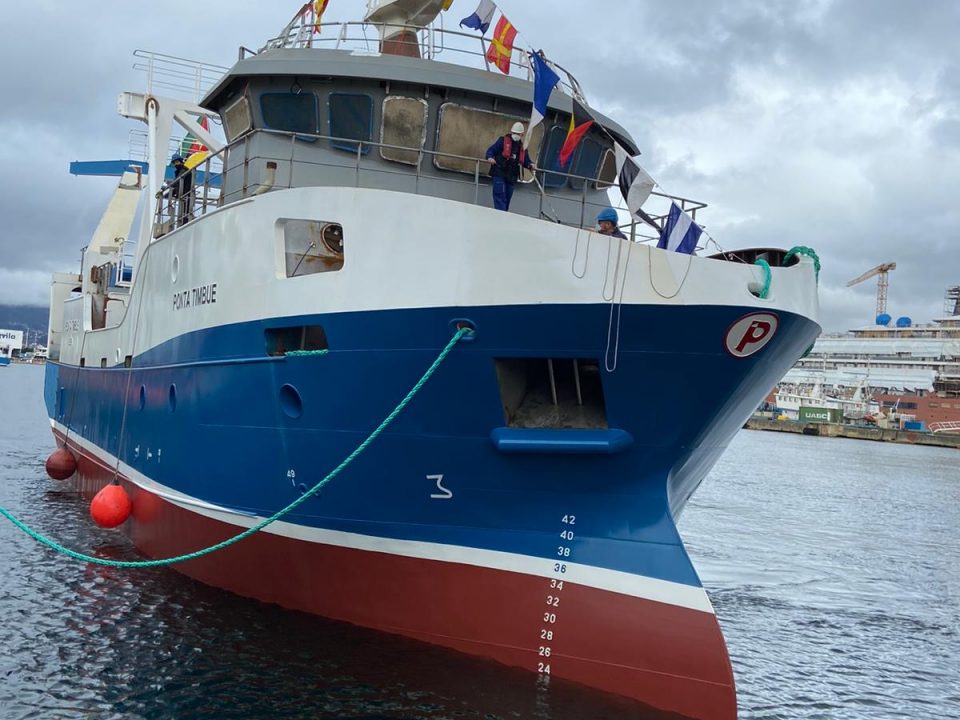