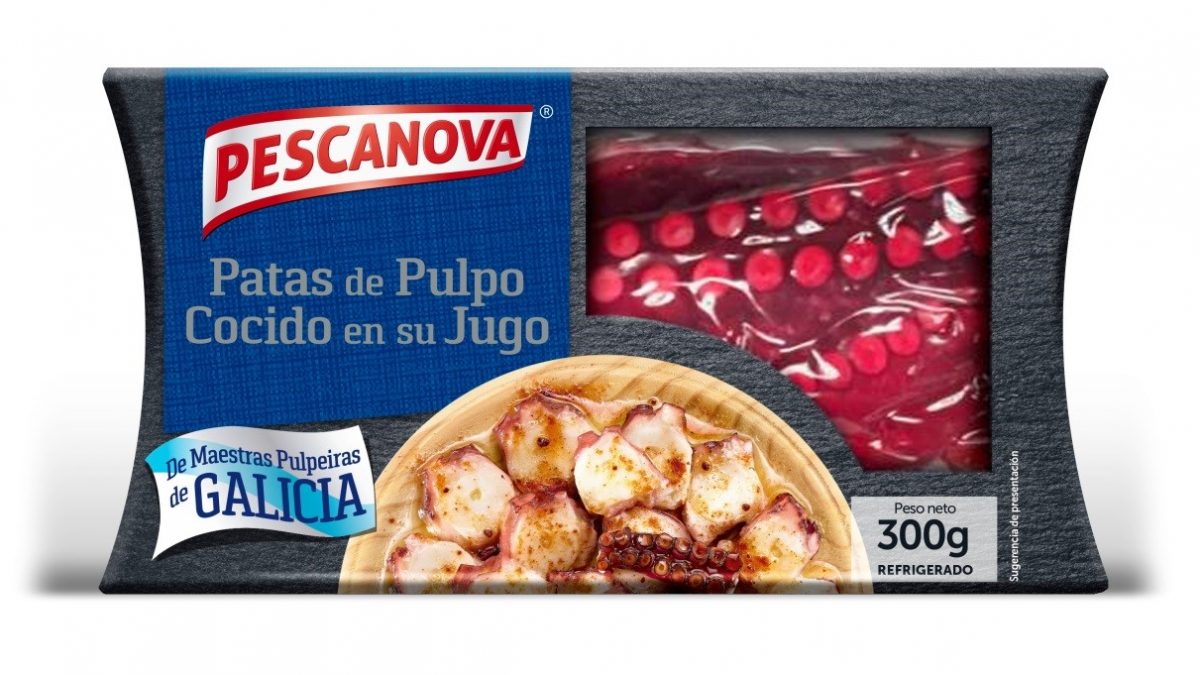 Vigo, 3 August 2017. 87% of Spaniards believe we quite like gossiping, however only one out of five considers himself/herself a gossip. This is the main finding of the “I study on gossip in Spain” carried out by the Nueva Pescanova Group, a survey of one thousand people prior to the release of its new advertising campaign.

Nueva Pescanova uses gossiping as the storyline for the launching of a new product, octopus cooked in its own juices, and it does it in a fun way, once again linking its campaign with a trend to encourage discussion and debate among viewers, as we did last June with the launching of the Shrimp Dippeo and the fake news trend.

This time, a pulpeira (a master in the art of perfectly cooking an octopus) is the main feature of the campaign that starts today and cosists of different spots to be released in social media. The pulpeira urges people to stop bad gossip. The campaign was shot in O Carballiño (Ourense), well-known for being the best place in the world for octopus cooking, and where this preparation “a feira” (fair style) or “a la gallega” (Galician style) comes from. The pulpeira hushes the gossiping in the different ads under the slogan “The best octopus in the world is cooked in O Carballiño. And that’s it.” and the hashtag #MenosCotilleoMasPulpo.

The octopus cooking tradition in O Carballiño dates back to the 12th century in the Monastery of Santa Maria de Oseira, where the payment of dues to the church, also known as the tithe, was made in cash and in kind, the amount of octopus the monks received was huge so they decided to share it with the people from O Carballino, giving birth to the recipe of the famous fair style octopus and the pulpeiras’ craft. It is for this reason that O Carballiño is known as the place where the octopus is best cooked in the world, and for the famous “Festa do Pulpo” (Octopus Fair), a National Tourist Interest event, which this year will be held on August 13th.

The campaign of the Pescanova “Something’s being cooked in O Carballiño” tries to silence the bad gossip spreading in villages, towns, television, the press or social media using the character of the pulpeira, which embodies a tradition that has been handed down from parent to child for more than 100 years, added to the genuineness of the art of getting an octopus cooked to perfection. In this campaign, the role of the pulpeira is played by one of the neighbors of this village, like the rest of the characters that appear in the spots.

With the new ready to eat range of octopus cooked in its own juice, and faithful to its DNA, the innovative Nueva Pescanova Group continues to bring the best of seafood products to consumer’s table. On this occasion, consumers can enjoy a tasty octopus dish, with the traditional taste of the famous octopus from O Carballiño as if it was freshly cooked by a Galician Master Pulpeira. The range of octopus cooked in its juice of the Pescanova comes in two varieties: chopped and whole leg.

I Study on Gossip in Spain

According to the findings of a survey of 1,000 respondents from the different the autonomous communities in Spain to get to know the extent of this behavior, 87% think that Spaniards quite like or love gossiping, but only one in five considers him/herself to be a gossipmonger.

It is especially striking the case of younger generations, a group in which the percentage is higher than average, as a 32% state they gossip regularly. In terms of preferences on the issues on which Spaniards spend more time gossiping, respondents said that they rather gossip about people they know (friends, acquaintances, co-workers or members of their families) than about people outside their social circle (celebrities, politicians, etc.).

In the light of the finding, it was noted that Spaniards also believe gossip is common in other countries. We consider that Portuguese, Italian and French are equally interested in gossiping as we are, and we believe that British and German’s appetite for tittle-tattle is greater than for Spaniards, so it is said by 32% to 35% of respondents, respectively.

It’s worth mentioning that only 5% of the rumors are malicious in nature, although their social impact can be very negative. Bad gossip can cause considerable damage to the targeted person, by building a negative- and probably not real – image behind their backs, without he or she having the opportunity to defend him or herself. Anonymous social media enable defamatory gossip about people, according to most of the respondents.