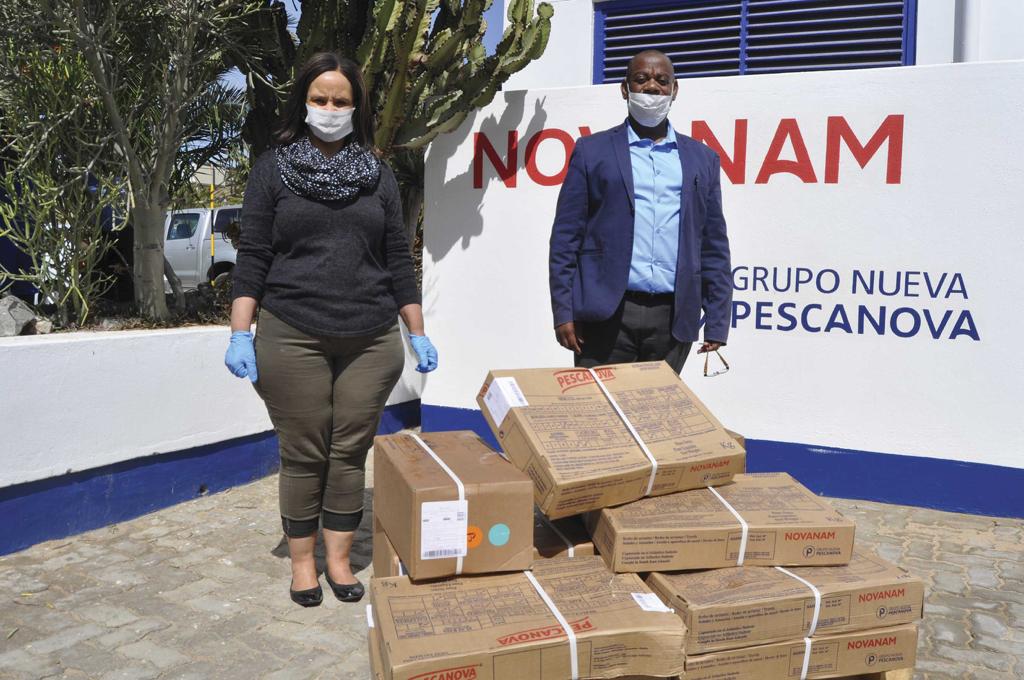 Vigo, 16 April 2020 – Grupo Nueva Pescanova is collaborating in the fight against COVID-19 by donating products for the preparation of menus for the medical staff and auxiliary personnel who are working in the field hospital at the Madrid IFEMA fair.

The multinational seafood company has joined forces with several leading restaurant groups in Madrid, such as Grupo Larrumba, Grupo Lalala and Grupo El Escondite, to jointly fight the pandemic, specifically, by providing resources to help the staff working at IFEMA. Hake, prawn or seafood salad products, among others, are used in the facilities of the collaborating restaurants to prepare around 1,100 daily menus for healthcare and security personnel

This action, which has been in progress for over three weeks, aims to lighten the day-to-day life of health workers by allowing them to avoid having to buy food or cook, and have more time to rest so that they can continue to dedicate fully to the care of their hospital’s residents. In addition to the IFEMA hospital, menus are being donated to families in need in the Tetuán district and to the Hospital Universitario HM de Sanchinarro, both in Madrid.

In the province of Pontevedra, Pescanova has also donated more than 3,400 kg of seafood products to various NGOs. The beneficiaries are Vigo’s soup kitchens (Nuestra Señora de la Esperanza), Hogar San José, Vigo’s foodbank and Vida Digna association, among others.

Beyond the different initiatives launched at national level, the company carries out all kinds of social actions in the different markets where it operates. As such, Argenova, Nueva Pescanova’s subsidiary in Argentina, has donated close to half a million Argentinean pesos in food and hygiene items for the families in need. In Namibia, 2,000 kg of seafood products have been delivered to the city council in Walvis Bay for distribution to the most underprivileged families, and 3,000 kg in the town of Lüderitz.

It has also donated personal protective equipment to the Home Care Support Team in Getafe and Leganés, as well as to workers at several retirement homes in the province of Toledo. 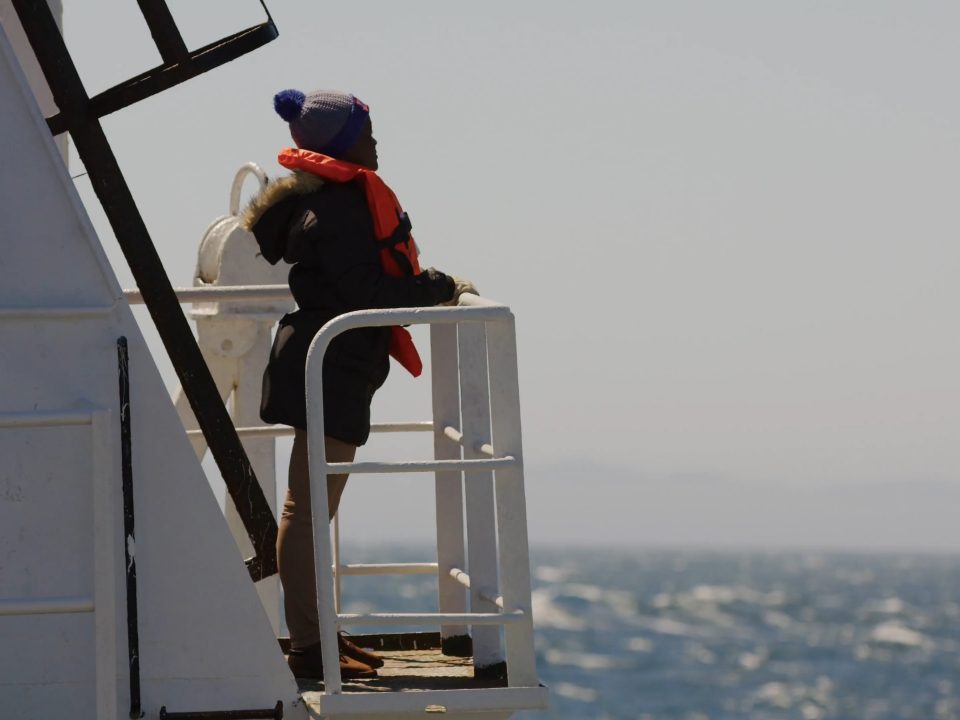