The Nueva Pescanova Group sells its subsidiary in Honduras 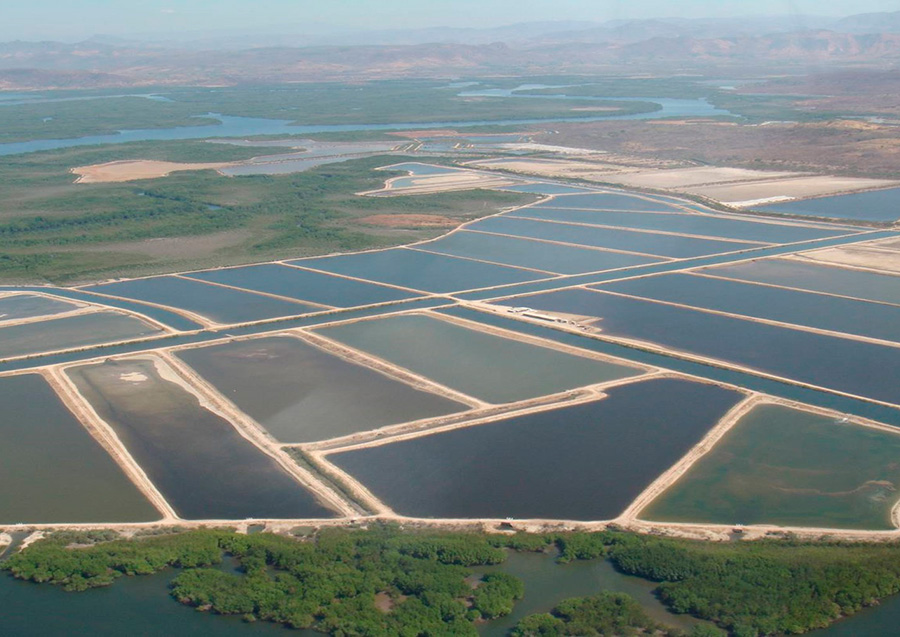 Vigo, 5 February 2018.- The Nueva Pescanova Group has announced that it has sold its vannamei shrimp farms in Honduras and a shrimp processing factory in that country. This operation is part of the divestment plan in unprofitable or non-strategic assets contemplated by the Nueva Pescanova Group until 2020, with the aim of obtaining maximum profitability for the vertical integration of the Group, increasing the level of occupation of its factories and optimizing the planning of raw material supply. The operation took place at the end of 2017.

On the other hand, the company has reinforced its operations in Nicaragua with the acquisition of an aquaculture farm and various investments to boost shrimp production, which has allowed it to increase its production capacity in this country by 7,000 tons. In total, the group processes more than 40,000 tons of vannamei shrimp annually, making it one of the world’s largest producers of this species.

The farming, processing and commercialization of vannamei shrimp will continue to be key in the company’s strategy. Nueva Pescanova owns approximately 7,500 hectares of aquaculture farms between Ecuador (Promarisco), Nicaragua (Camanica, which is the largest company dedicated to shrimp farming in the country and is responsible for more than 50% of the shrimp production and exports in Nicaragua) and Guatemala (Novaguatemala).

The Nueva Pescanova Group is one of the few food companies that integrate all the activities of the vannamei shrimp value chain: from the production of selected larvae to the commercialization of processed products.  The other species that the Group currently cultivates are Turbot in Spain and Tilapia in Brazil.