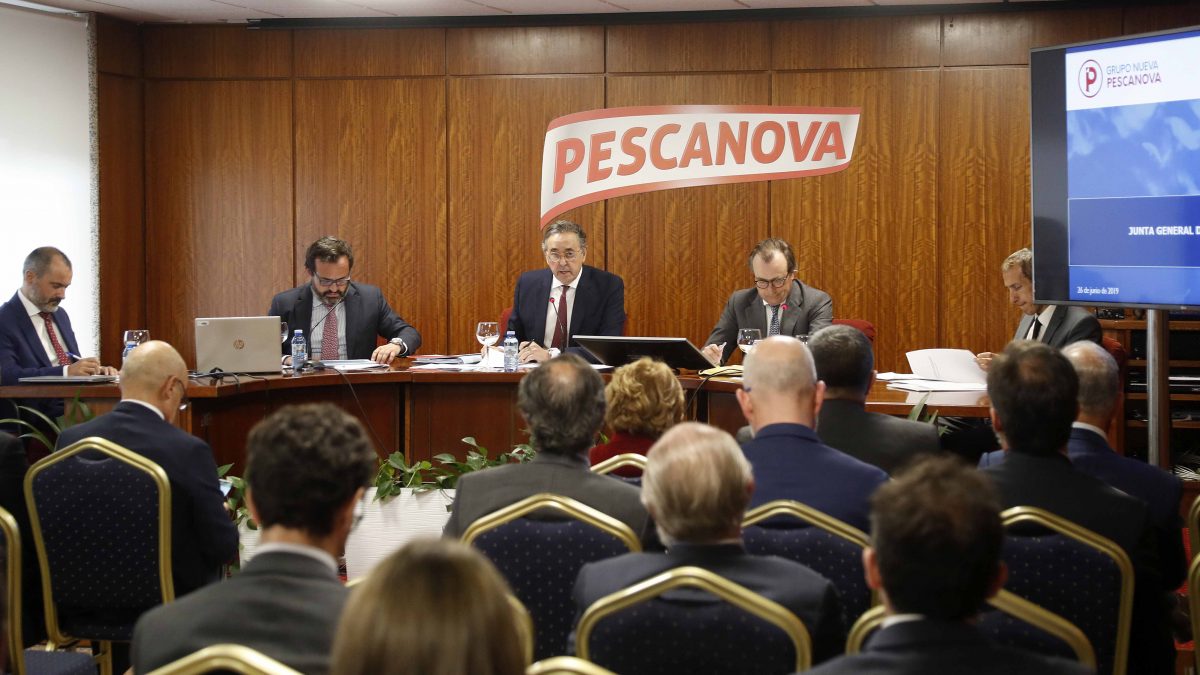 Vigo, June 26, 2019.- The General Shareholders’ Meeting of Nueva Pescanova Group, held this morning at its headquarters in Chapela (Pontevedra, Spain), approved the financial statements for the financial year 2018.

In this sense, Jacobo González-Robatto, chairman of the Nueva Pescanova Group, stressed that: “for the second year in a row we have followed the growth path, and one again made profits. First, we managed to refloat and organize the company, afterwards we reached a break even point and now we are in a position where we can definitely aim to grow”.

The Partners at the General Meeting also approved the increase in the number of members of the Board of Directors from 10 to 12. In this context, it has been approved that the new directors are José María Benavent Valero and Corporación Empresarial y Financiera de Galicia SLU, which will be represented in the Board by Marco Nieto Montero.

The Group’s investment in 2018 reached 41 million euros, a figure that was allocated, among others, to the incorporation –together with the company Kabuki– of the company Katei Alimentación to produce Asian food for the retail and food service channels in Spain. Katei Alimentación is getting ready 9 processing plants within an ambitious expansion plan that will create some 300 jobs.

In addition, the company increased its stake, from 15% to 45%, in the Indian company Abad Overseas, strengthening its position as a world vannamei shrimp exporter, and it also acquired the company Unickfish (South Africa), specialized in the commercialization of seafood.

On the other hand, in 2018 it moved forward with the construction of new vessels that will renew part of the Group’s fleet. The delivery of the Lalandii vessel for Namibia and the launching of the first of those that are being built for the Mozambican subsidiary will take place in July. Moreover, the works for the construction of the Pescanova Biomarine Center in O Grove (Pontevedra), which will be one of the top aquaculture R&D&I centers in Europe and is expected to be inaugurated at the beginning of 2020, are being finalized.

In 2018, the company carried out various disinvestment operations in non-strategic assets related to the processing of flours and feed as well as maritime services, with which it completed the divestment process contemplated in the 2016-2020 Strategic Plan. 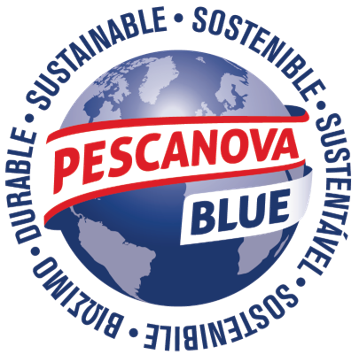 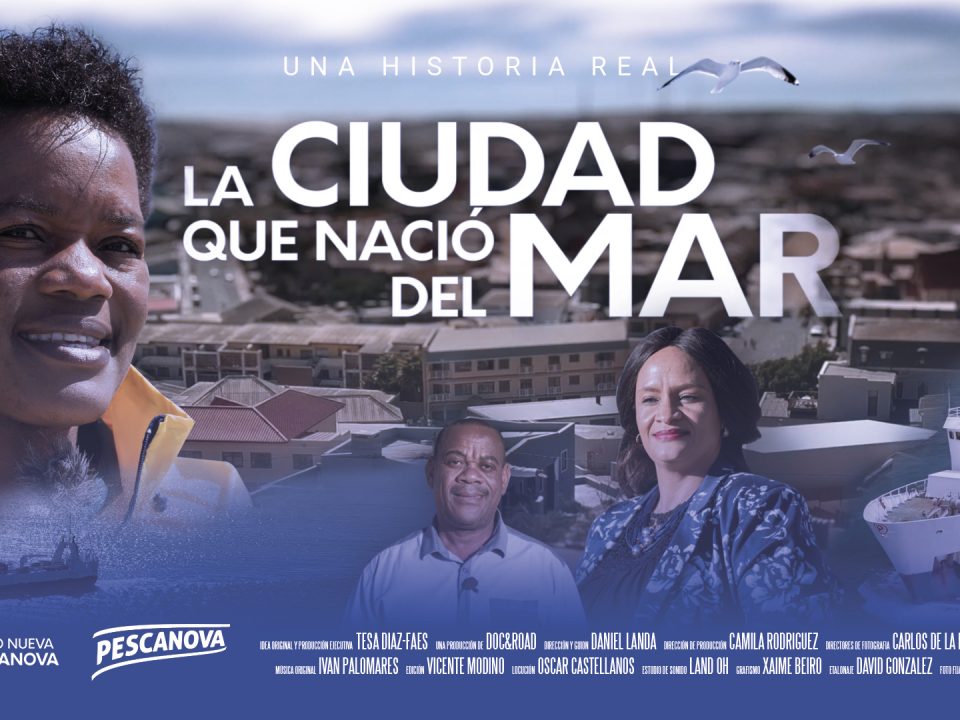 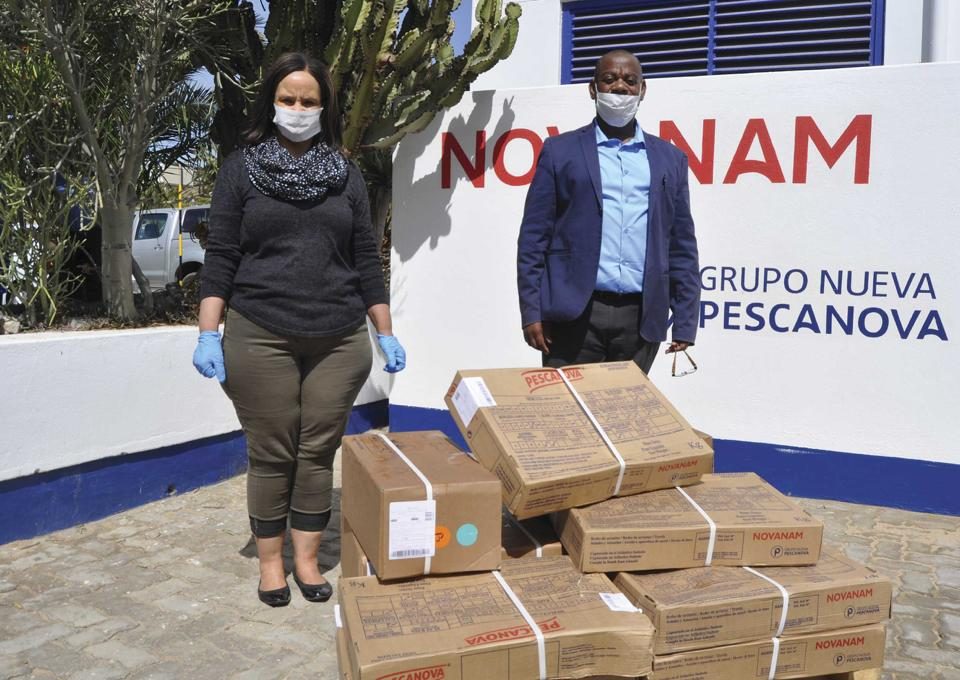