Nueva Pescanova Group launches Our Code of Conduct and Ethics 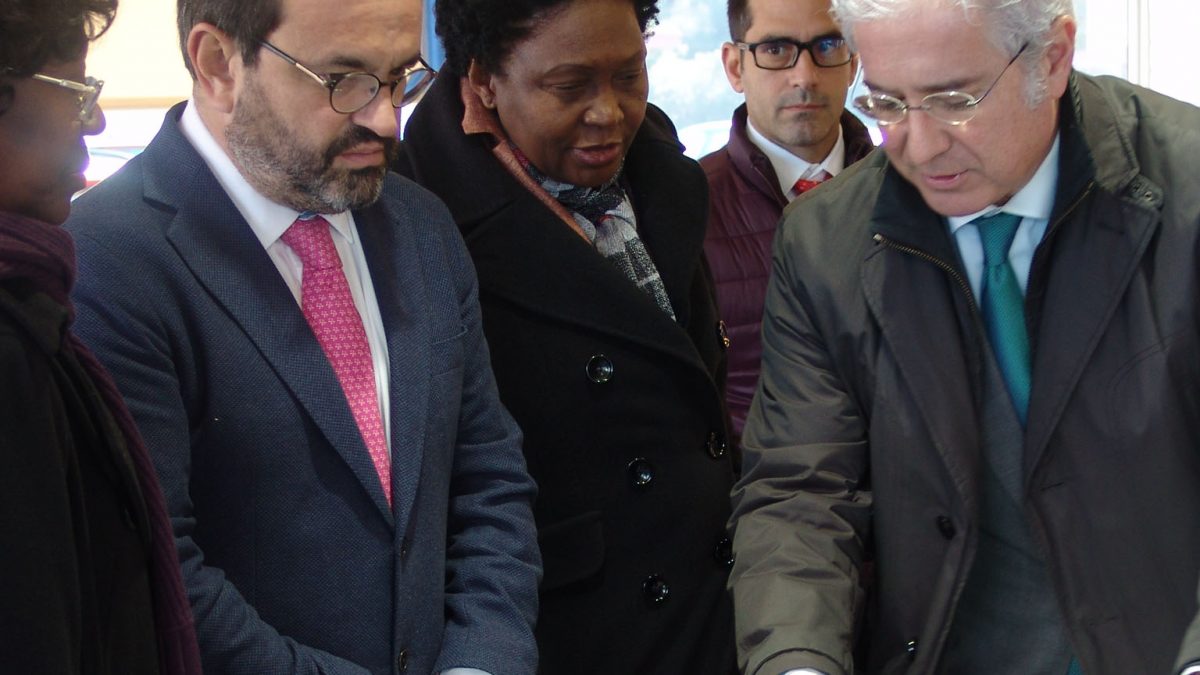 Vigo, 23 January 2017.- The head of the Ministry of Fisheries of the Republic of Angola, Victoria de Barros Neto, together with the Director of the Office of Studies, Planning and Statistics (GEPE), Isabel Francisco Cristóvão, are making an official trip to visit different production centers of the Nueva Pescanova Group in Pontevedra. The purpose of the visit is to strengthen the relationship with the Spanish multinational, take a step forward in our sound commercial links and explore, in situ, the ways in which the productive and technological capabilities of the Galician Company can contribute to the future development of the fishing industry in this African country.

They visited the surimi factory and the logistics platform, both in Chapela, the industrial center in Porriño, as well as the hatchery of turbot fry that Insuiña manages in Mougás.

This trip of the Angolan fishing authorities, who have been attended to by the Chief Executive Officer of the Nueva Pescanova Group, Ignacio González, and by the CEO for Fisheries of the company, David Troncoso, the minister is knowing first hand the procedures and capabilities of the Nueva Pescanova Group, and at the same time is an excellent opportunity to share points of view in relation to the future of fishing in Angola.

Nueva Pescanova operates in Angola since 2005, its base port being Lobito, second in the country after the one in the capital, Luanda. The company and the Angolan Government maintain close trade relations through the state company Edipesca, which participates in the local operations that Nueva Pescanova undertakes in the country, responding to the invitation from the Government of Angola to settle in this African country.

At present, the Nueva Pescanova Group hires some 100 people in Angola and operates with 3 freezer vessels engaged in deep sea fishing for the highly prized red shrimp, one of the Premium products of the Pescanova Group.